S.G.S. is a developer and a contractor with many years of experience. The Company initiates, develops and builds a wide range of residential, urban renewal, assisted living residence, housing, hotel, office, and commercial projects 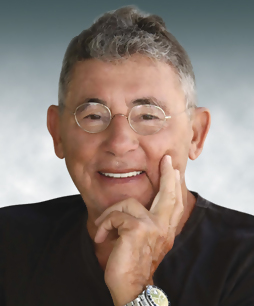 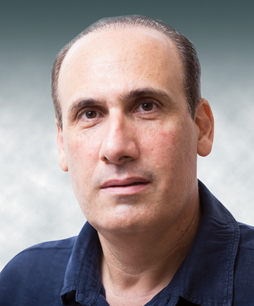 S.G.S. Building Co. Ltd. was founded by Ehud Samsonov, the late Amos Shemie and David Graf. S.G.S. is Israel's leading privately-owned company in real estate and development, construction, and long term leasing and operation of income- producing properties: office and hi-tech buildings, commercial, hotels and residential in Israel and abroad. The company's clients include Israeli and international corporations. S.G.S has over 40 years of success and experience in the fields of construction and civil engineering. The company's success can be attributed to the fact that the buildings are constructed to the highest standards to meet tenant's requirements, based on the company's unique combination of skills as both a real estate developer and a construction company with vast experience. S.G.S. has a tradition of decades of excellence and success.

Over the last 15 years, SGS has strengthened its expertise in the field of residential and urban renewal, development and construction through “SGS Living”. The Company has identified the development of the residential market and especially the emerging needs in urban renewal field.
SGS is one of the pioneers in the field of urban renewal in Israel and is the company that has initiated, led and established one of the first evacuation-construction projects in Israel and the first of its kind in Tel Aviv – “Green Park” project in Neve Sharett district of northeast Tel Aviv. The project includes the demolition of 10 old buildings with 154 apartments and the construction of six prestigious residential towers with 447 new apartments, extensive green areas, residents’ club, etc. The project was completed and populated in 2017.

“Green Park” is a groundbreaking urban renewal project and one of the most significant urban renewal projects in Tel Aviv. The project initially and early on, faced many difficulties and regulations, which made it complicated to execute, including legal procedures under the Reluctant Tenant’s Law. SGS has promoted the project since 2006 and actually managed the process of signing contracts with the owners of the old apartments, planning the project, including the process of contacts with the Ministry of Construction and Housing to have the project declared as a construction-evacuation project under the exemption of the tax law.
SGS has a unique social development model which believes that an urban renewal project – is first of all a human engineering project and not just a construction engineering process. The success of a project lies primarily in the recognition and understanding that it is a social project and SGS, therefore, gives full attention to the needs of the owners facing this crucial decision junction. 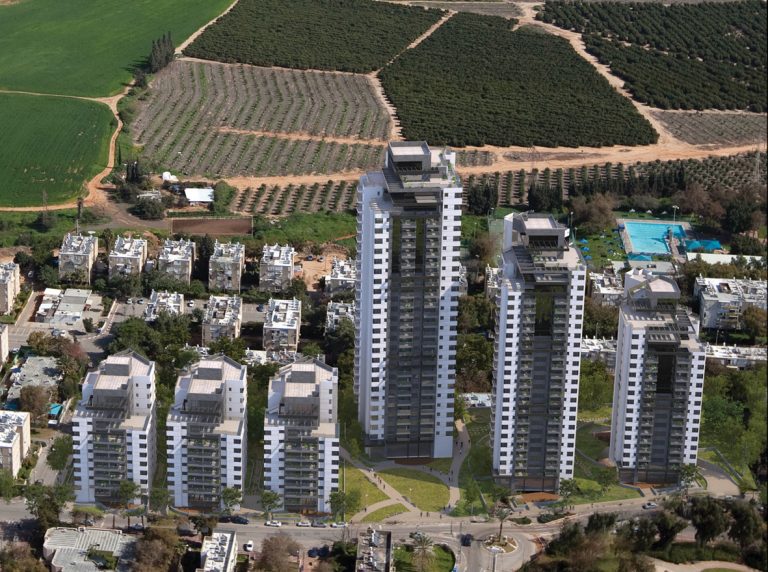 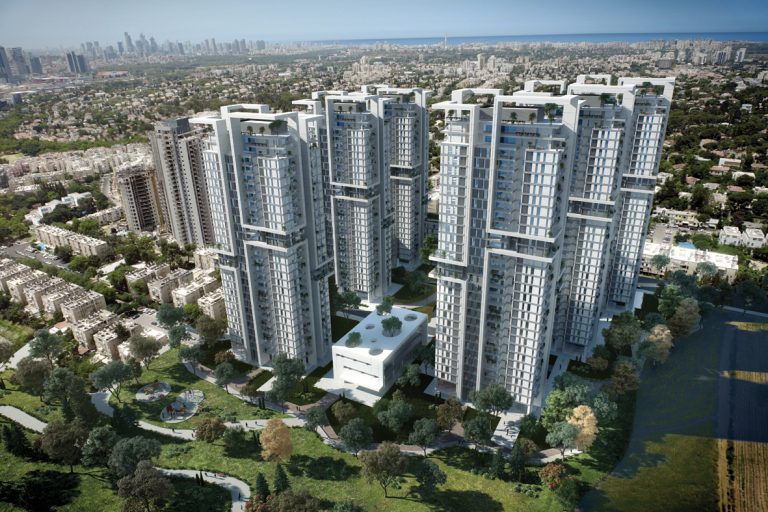 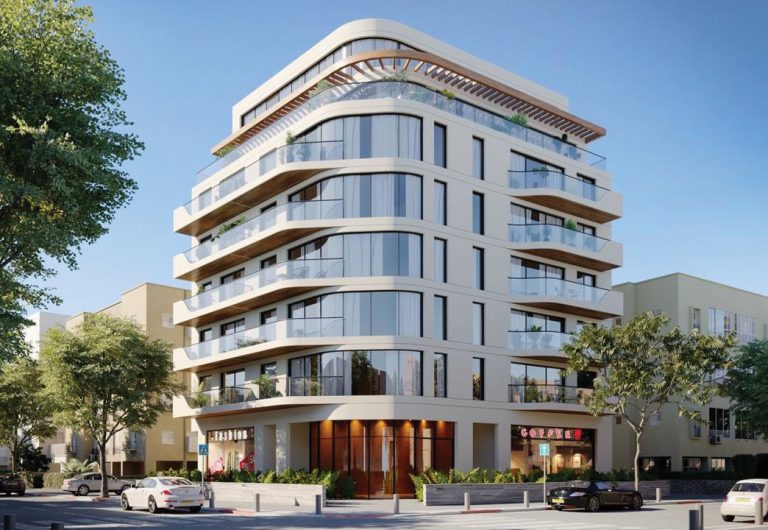 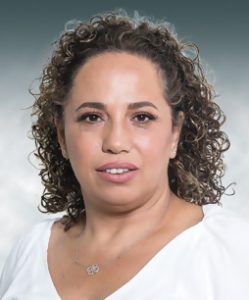