Marketing of Food Products and the Management of Supermarkets 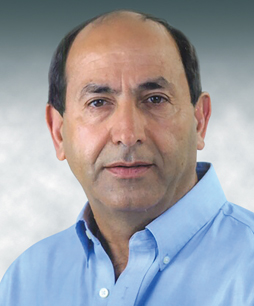 Israel’s retail food sector is highly competitive. The Group competes with several large food marketing chains, as well as with regional and private food chains, neighborhood food stores, outdoor markets, and specialty shops. The ability of the Rami Levy Shivuk Hashikma Group to compete successfully in this dynamic market is based on the attractive prices it offers compared to those of large food chain discount stores, and its comparatively low operating costs.

Rami Levy Shivuk Hashikma operates in a competitive environment with price-driven consumers, but not only. In the retail market, consumers will forever look for low prices and promotions to save on weekly purchases, and this is true for all segments of the population. Rami Levy worked his way through this category as a revolutionary who brought the news of low prices and will continue to do so in a clear, sharp and uncompromising approach, thereby ensuring the status of the chain as Israel’s lowest-price chain.

In addition to low prices and serious promotions, the chain develops, updates and improves the visibility of its branches, expanding the range of its product offerings (including premium products at Rami Levy prices), and training its employees to provide the highest level of service to its customers. The chain is attentive to its customers and their changing needs and promises to continue to lead the price revolution alongside an ideal retail experience.

Rami Levy Shivuk Hashikma 2006 Ltd. was established and incorporated in 2006. This Company absorbed the operations of a supermarket chain active since 1976. In May 2007, the Company published a prospectus, offering its shares to the public. Its shares are now part of the Tel Aviv 125 Index.

The Company is a subsidiary of Rami Levy Shivuk Hashikma Ltd. – a private company founded in 1985 and owned by Adina and Rami Levy. The Levy family has been active in the field of retail marketing, offering wholesale prices to the public, since 1976.

The increase in revenue over the 2016 and 2017 and 2018 period reflects the opening of new branches and new activities. In recent years, the Group has earned an outstanding reputation and publicity in the areas of its operations, alongside an increase in the number of customers and increased sales revenue.

Commitment to the Community

The Shivuk Hashikma chain and its parent company – Rami Levy Shivuk Hashikma, continue a tradition of many years of aiding the needy, with NIS 7 million donated annually. During the Rosh Hashanah and Pesach holidays, the chain and its parent company distribute coupons to more than 5,000 families for purchases at its various branches. Furthermore, the chain is also involved in many other charitable activities aiding the community in many ways. Rami and Adina Levy, owners of the Company, feel very privileged in being able to help others in this way. 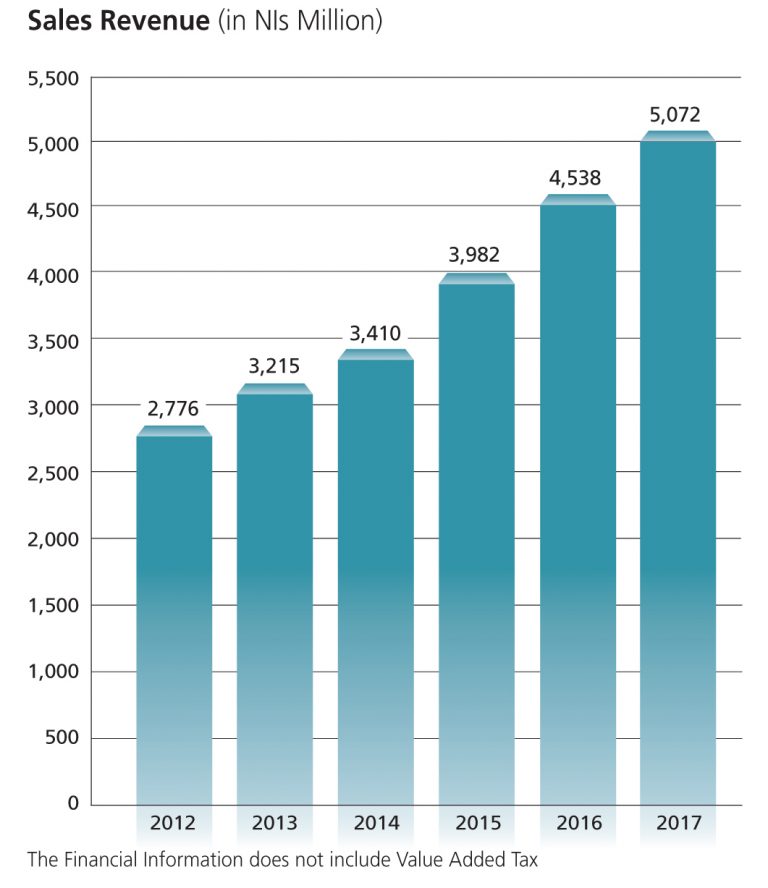 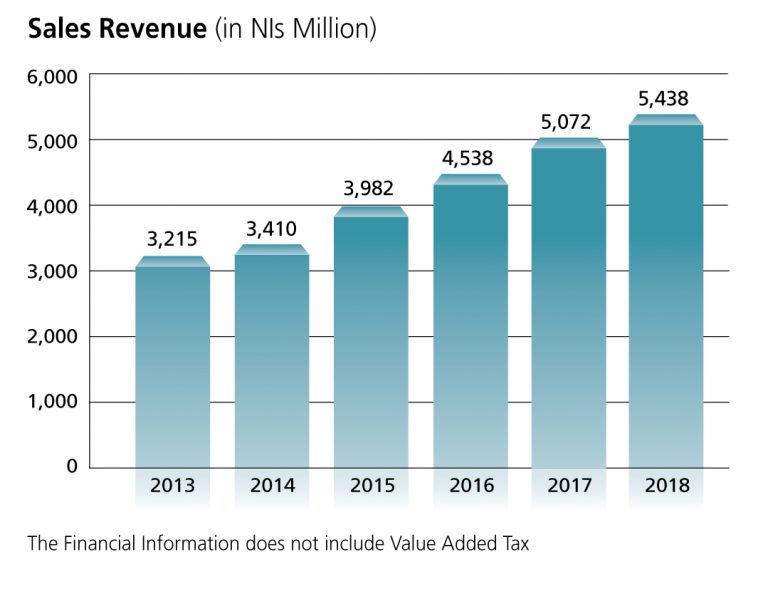