Law Firm specializing in Family Law and Mediation including Divorce, Wills and Inheritances 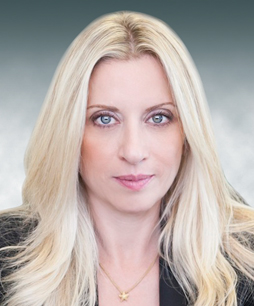 The Ruth Dayan Law Firm is one of Israel's leading law firms specializing in Family Law and Inheritance. The firm is active in the field of divorce and in other affiliated fields of family law, wills and inheritances. The firm was established by Adv. Ruth Dayan Wolfner in 1998 and has grown rapidly due to uncompromising professionalism, comprehensive understanding of the complex aspects of all areas of family law, a personal approach and effective results, namely attaining the client's goals.

The Firm has extensive experience in handling the most complex family law cases, including representation before the Family Affairs Courts, Rabbinical Tribunals and other courts in Israel. The Firm provides comprehensive legal services which include: representation in divorce cases, from the stage of filing a petition for dispute resolution, including holding negotiations and mediation processes, including drafting divorce agreements, drawing up legal documents, depositions, legal actions of all kinds and cross-examining witnesses.
Adv. Ruth Dayan Wolfner, who holds an LL.B. degree cum laude from the Tel Aviv University Faculty of Law as well as a B.A. degree in Criminology, Sociology and Anthropology from Bar Ilan University, has accumulated extensive experience by representing thousands of clients in divorce cases and by settling other family disputes in the Family Affairs Courts, Rabbinical Courts and other courts in Israel. Adv. Ruth Dayan Wolfner has taken many diploma training courses in the field of Family Law in Israel as well as a special advanced training course in New York in the subject of Collaborative Divorce. Ruth Dayan Wolfner is the co-author of the book “The Israeli Guide to Divorce”, which was published in 2003. She initiated and founded the Get Up website, one of the leading websites in its field, as well as the Lareshet website, which deals in the field of Inheritance Law. In 2014 Ruth Dayan launched a divorce application she developed for smart phones, the first of its kind in Israel, and she manages a very successful blog.

Fields of Expertise
Consultation and Building Legal Strategies – Family Law is a complex field. Due to parallel authority between judicial instances and case-law dynamics in the field, an accurate legal strategy can alter the entire divorce trajectory, since each case is completely different from every other and the decision on what strategy to use must be tailored to the unique circumstances of the case, so as to obtain the most significant advantage for the client, such as selecting the appropriate instance and determining the correct legal course in advance, even before proceedings have commenced.
Litigation – The Firm’s representation in Family Court, in Rabbinical Tribunals, in appellate instances – District Court, Supreme Court and at the High Rabbinical Tribunal, has earned it’s reputation which goes before it, due to successful representation which has led to extraordinary results in the most complex and sensitive proceedings. The Firm attains these achievements due to ground-breaking, thorough and creative litigation over two decades of representing clients in all instances, mainly due to strategic thinking which takes into account the broad and long-term needs of the client. Our Firm provides expert representation in all the proceedings held in the Rabbinical Court and in the Family Court, including the preparation of statements of claim, statements of defense, the preparation and filing of petitions, witness cross-examination, representation in hearings as well as in the various appellate instances.
Conducting Complex Legal Proceedings in the Following Areas
Divorce Proceedings – The Ruth Dayan law firm has extensive knowledge and vast experience in conducting divorce proceedings and representation in Rabbinical Courts on all of the issues which are linked to jewish divorce, such as bound divorce claims, divorce causes of action, claims for domestic peace, forcing a “Gett”, Ktuba claims, petitions for specific housing, proving adultery, arguments of jurisdiction and conducting international divorce proceedings even when the parties do not live In Israel.
Distribution of Property – The Ruth Dayan Law Firm has vast experience in all of the issues which are linked to the distribution of family property at the time of divorce. The firm’s reputation goes before it due to its numerous successes in managing complex property distribution proceedings, full of complex legal issues and vast property in Israel and abroad. Among other things, the firm specializes in proceedings over family businesses, partnerships in start-up companies and ventures as well as investments abroad, shares and options, personal and business reputation, wage gaps, unequal distribution of family property, dissolving partnership in real estate assets, claims for specific partnership in assets, locating hidden property, evaluation of worth and cross-examination of experts.

Alimony and Child Support Claims – The Firm has extensive expertise in representation in claims for alimony and child support, including defending against claims for alimony or child support, while calculating earning potential, proving standard of living and unreported income. The Ruth Dayan Law Firm also has vast experience in representation in claims to determine the Main Parent and in sharing the burden of the child costs including claims on behalf of the father to bind the mother to bear her share of child support.
Child Custody – The Ruth Dayan Law Firm has extensive experience in handling complex custody cases, in all judicial instances. Handling custody claims requires professionalism and preciseness in working with professional experts. The Firm has the know-how and experience to work with professional factors and closely accompany our clients vis-à-vis these factors, from Social Services employees up to private factors who are appointed to render an opinion in cases, such as psychologists, psychiatrists and psychotherapists, as well as their cross-examination in court and professionally contending with professional opinions rendered in these proceedings.
Immigration and Claims for the Return of Abducted Children – The firm has acquired much experience in handling immigration claims, with all of the aspects involved therein, as well as the return of minors to their homeland, while representing the parent from whom the child was abducted, who may come especially to Israel in order to get the child back. On the other hand, we know how to help a parent to keep a child who was brought to Israel, despite the provisions of the Hague Convention on Child Abduction, while stressing before the court the Convention exclusions and all its lightning procedures.
Common Law Marriage – The Firm has vast experience in conducting legal proceedings which pertain to the rights of couples who never officially married, and are considered to be “publicly known as cohabiting”. Such claims include property claims, inheritance rights, alimony payments, and recognition as conducting a common law relationship for purposes of pension and other rights.
Will Objection Proceedings or Will Defense Proceedings – The Firm has vast experience and many proven successes in handling either side of proceedings in which Last Will and Testaments are contested, including in cases of undue influence over the drafting of the Will, arguments against the mental fitness of the testator, defects in the Will, Will interpretation and more.
Additional proceedings which pertain to Wills and Inheritances – the Firm has vast experience in conducting additional proceedings linked to Estates including claims against the Estate, claims which are linked to the determination of the scope of the Estate, claims against heirs, etc.
Drawing Up Legal Agreements – The firm has vast experience in drafting family agreements of all kinds. 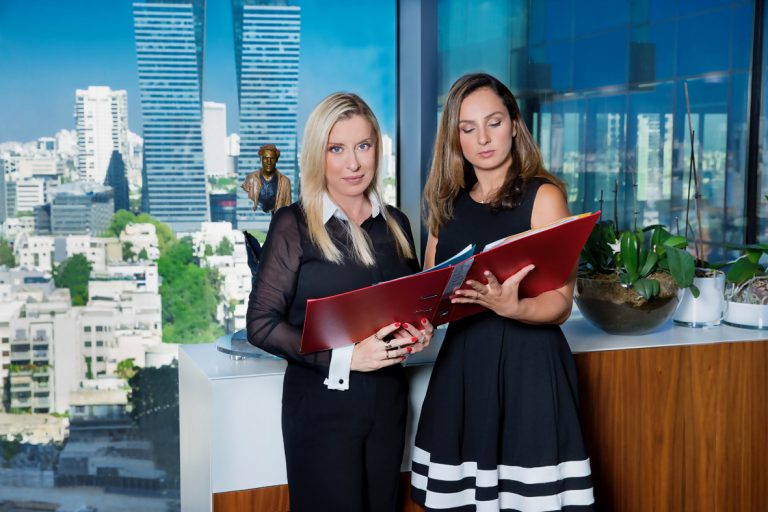 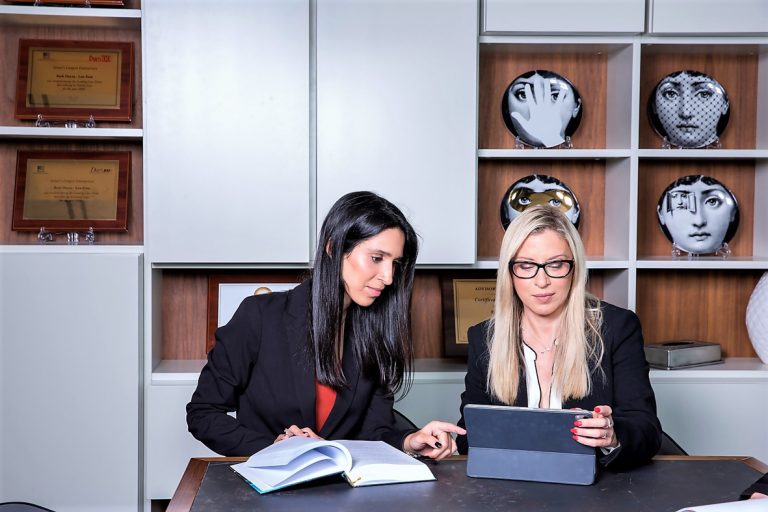