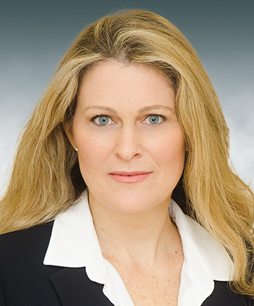 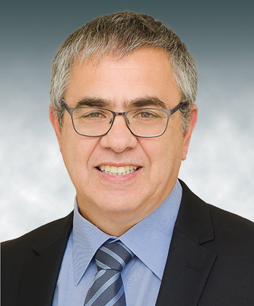 Nehushtan, Yogev & Co. is a boutique law firm specializing in a wide range of commercial and business litigation issues, such as complex contract claims, shareholder disputes, class and derivative actions, family disputes involving complex commercial issues, and more. The cases handled by the Firm cover a variety of legal disciplines, including corporate law, partnerships, property law, contract law, arbitration law, banking law, securities law and more. The Firm's professionals previously worked together under other frameworks, joined in 2018 under the Nehushtan Yogev & Co., banner, led by Yori Nehushtan and Adi Yogev. The vast experience and know-how gained by the professionals, places them among the leaders in their respective fields of expertise in Israel.

The Firm’s “I Believe” Motto – Professional and Human Excellence:
The Firm believes that its litigation advantage is attributed to professional and human excellence, personal attention, and deep familiarity with the cases handled by the professional team. Out of loyalty to these values, the Firm is careful to manage a relatively small number of cases, each case being handled by one partner, along with the professional team, from the strategy-building stage, through all decision-making stages and court appearances.
As a general rule, the Firm is committed to providing the highest level of service, with the personal and thorough involvement of the partners in each case.

The Professional Team:
The Firm’s professional staff is carefully selected, both professionally and personally. This is also the reason for the strong and exceptional coordination between the partners and the professional staff, allowing for dedicated case handling, with original and thorough thinking.
The prevailing atmosphere of the Firm has contributed significantly to the formation of the professional staff who mold together with much motivation and pride, with the primary goal being a victory in the cases that come to their care. The Firm is aware that the road to success is contingent upon providing uncompromising legal service, creativity and professional excellence at every stage. Only thus can its clients be given the best care, excellent results and victory in the cases.