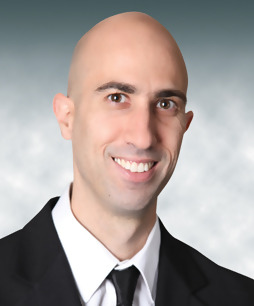 Mr. Ben Basat holds an LL.M from Harvard University under a Fulbright Fellowship, and LL.B and B.A (Economics) from the University of Haifa, where he graduated 1st in his class. Mr. Ben Basat has held research and teaching positions in the fields of both private and public law, and publications authored by him have been cited by the courts. Mr. Ben Basat interned at the Supreme Court, where he served as a law clerk to the Hon. Chief Justice (now retired) Asher Grunis. In his practice, Mr. Ben Basat has represented clients in high profile complex legal proceedings, including class actions, cases with international and antitrust aspects, and in proceedings vis-à-vis state authorities. Mr. Ben Basat first joined Dr. Klagsbald’s team in 2011.