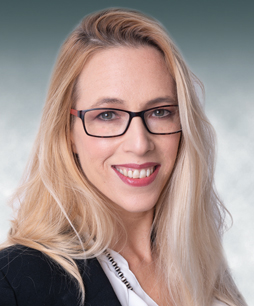 The Firm deals with family law, and private and family equity management, and has two professional departments. The first department deals with all legal issues, providing comprehensive support, and legal counsel in all aspects of family conflicts.

The Firm works with conflicting spouses and represents them in divorce proceedings at all levels, emphasizing  the resolution of disputes by peaceful and pleasant means. The Firm is involved in asset agreements, prenuptial agreements, divorce agreements, home peace agreements, agreement enforcements, the safeguarding of social and pension rights, property distributions, child alimony, spousal alimony, custody, and complex parental alienation cases. As well, the Firm works with parents and their children on guardianship issues of elderly parents, and inheritance disputes during life and after life.

Attorney Shiri Malca is often appointed by the Courts as a custodian of children whose parents are involved in litigation and are in complex parental alienation cases.

The second professional department deals with all aspects of private equity management, trusts, and intergenerational transfers, along with conflict prevention within the family unit. Under this scenario, Attorney Shiri Malca works with families and businesses in a process whose goal is to fashion, for the family and the business, the set of documents they need, so they do not fall into conflict, since working together influences family relationships and certainty regarding private equity management, and the intergenerational transfer of property and the family business in particular.

Attorney Shiri Malca also lectures to a diverse and broad audience at the Israel Bar, on ways to prevent family conflicts and to make proper intergenerational transfers. She also lectures at the College of Financial Planning.

Attorney Shiri Malca has authored the “How to Get Divorced Without Destroying Your Kids Life” book,  published in 2014.

The Firm is  involved in large-scale volunteering  and for the last six years its staff has adopted a group of girls aged 9-15 who were taken from their homes by court order and now live at the Elazraki Children’s Home.

Attorney Shiri Malca has also started a mentoring project on behalf of the Israel Association of University Women and is working on expanding the circle of assisting women and girls at other boarding schools in Israel. 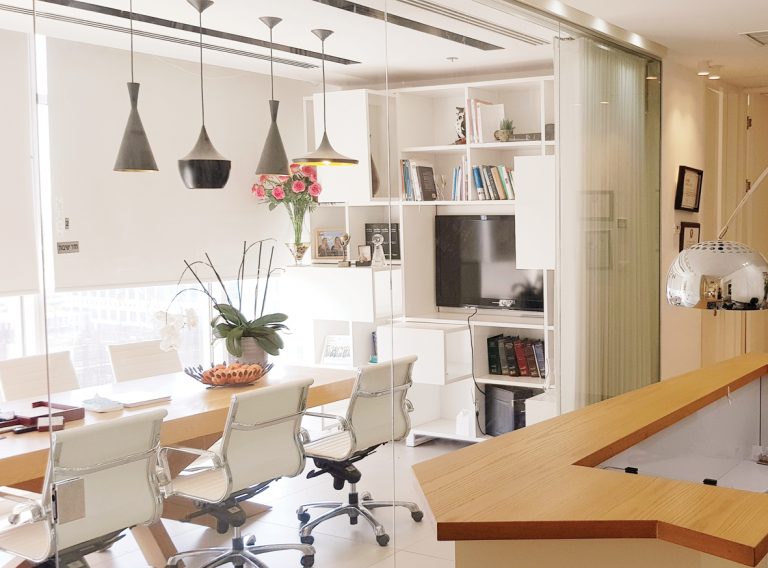 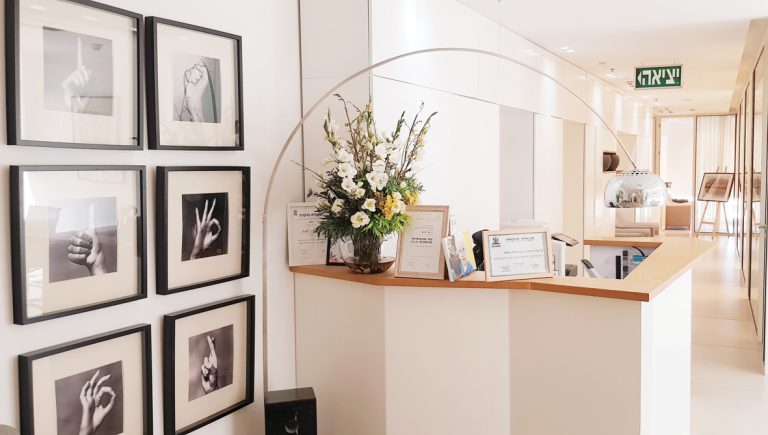