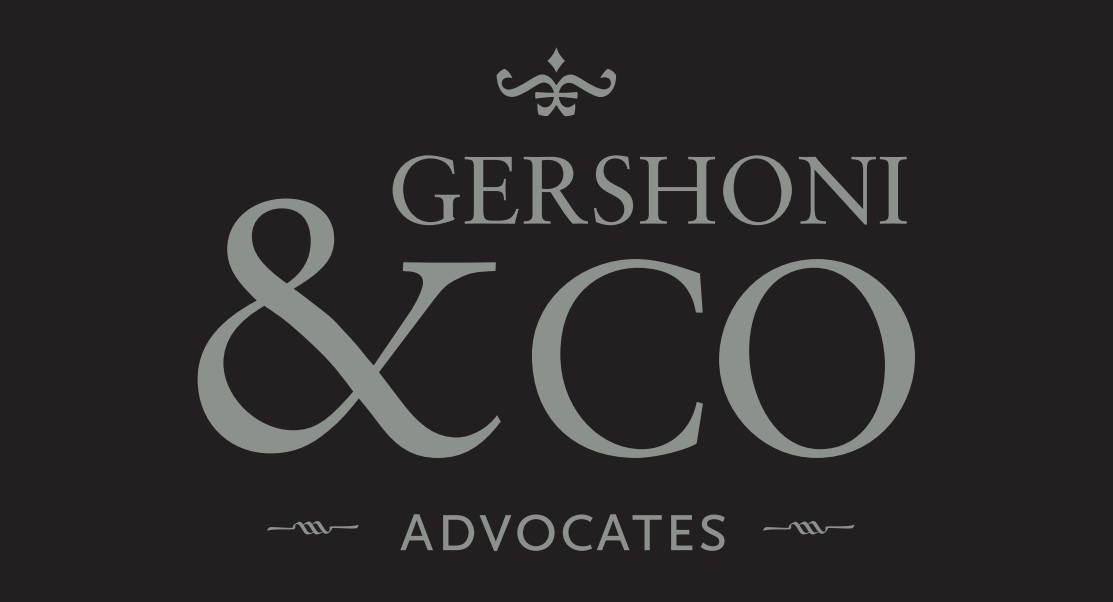 The Gershoni & Co. law office was opened in 2009 by Attorney Sa'ar Gershoni. The Firm is considered a high-quality boutique law office, representing large entities from Israel and the world, alongside private clients, in a variety of intellectual property legal services - trademarks, copyrights, registered designs, and patents. Moreover, the Firm also specializes in the unique field of defamation affecting the intellectual property world, as well as unique specialization in parallel imports. The Firm represented a sizeable Israeli concern at the High Court of Justice, and its success became the guiding principle on this issue (the judgment was selected as one of the ten most crucial decisions during 2013).

As a result of the Firm’s unique business involvement, it provides strategic advice tailored to the client’s needs in said areas of expertise and also helps collaborate with other firms in, advising in these areas as part of a process of various commercial complexities. The Firm’s clients include some of the world’s largest international companies, along with Israeli companies and local entrepreneurs in a wide range of fields, such as hi-tech, electronics, fashion, clothing, games, toys, gaming, publishing, and more.
The Firm is considered a leader in its field, with a vibrant practice in managing complex cases, some of which over time have become binding practices in the field.

The Firm’s “I Believe” Motto
The Firm prides itself on providing “eye-level” customer service to every small and large client. The Firm has a reputation for professionalism, reliability, loyalty, and dependability that has been built up over the years.

The Professional Staff
Attorney Sa’ar Gershoni
Attorney Gershoni is the founding partner of Gershoni & Co. founding the Firm in 2009, after several years practicing as a senior attorney in the intellectual property department of one of Israel’s largest law firms.
Attorney Gershoni holds an LL.B. and an LL.M in law and technology from the University of Haifa.
Attorney Gershoni is a member of the Israel Bar Association’s Intellectual Property Committee. As well, he is a member of INTA – International Trademarks Association, a lecturer at conferences and media forums, and is now writing a professional book on parallel import law and fair competition.
Year of birth: 1971 • Email address: [email protected]

Attorney Yosef Herzlich
Attorney Herzlich joined Gershoni & Co. in 019. As part of his practice, he is responsible, inter alia, for cases filed with the Registrar of Patents. Attorney Herzlich joined the Firm after serving as a legal assistant with the Patent Office’s legal department, has specialized in labor law and debt claims, and has practiced as legal counsel for companies in the field of contracts. Attorney Herzlich has taken a significant part in a unique legal project on behalf of the Movement for Governability and Democracy.
Year of birth: 1981 • Email address: [email protected]

Attorney Tal Ben Shoshan
Attorney Tal Ben Shoshan holds an LL.B. from the Ono Academic College, and now practices in the Firm’s litigation department.
As part of his specialization, Attorney Ben Shoshan has been involved in criminal case management on behalf of the Ministry of the Environment and the Ministry of the Interior, in preparing indictments and in managing civil cases.
Attorney Ben Shoshan has also served in various management positions, inter alia, as Business Development Manager at an established company. In this position he negotiated with senior executives at leading companies in the economy, drawing up commercial agreements and forging business collaborations.
Attorney Ben -Shoshan’s experience in a variety of areas, both in the business sector, in criminal and civil law, in all aspects, has provided him a comprehensive and strategic view in case management and representation in the various courts.
Year of birth: 1991 • Email address: [email protected] 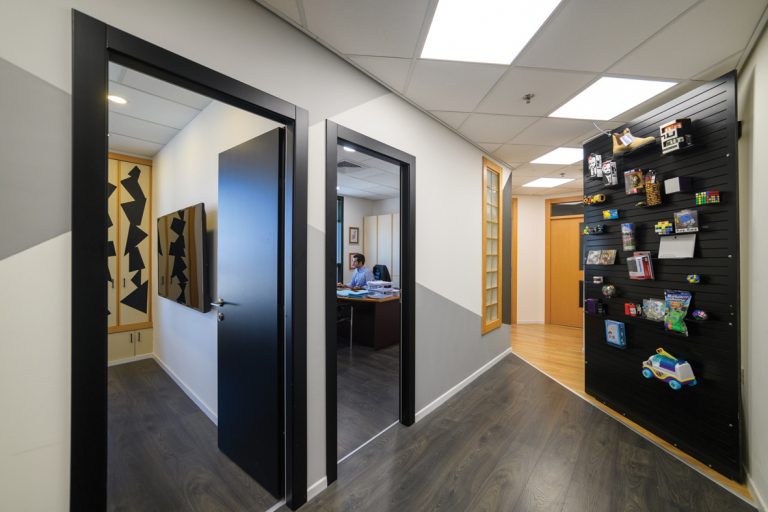