Reisdor is a leading and successful real estate development company, with a proven reputation of successful projects in Israel and abroad, integrating residential and commercial properties.

In just a few years, Reisdor has logged significant achievements in the Israeli real estate industry, and in developing particularly sought-after areas, such as Givat Shmuel, B’nei Brak, Be’er Sheva and Harish, all of which have become success stories since their establishment. Reisdor is owned by Yaki Reisner, considered one of Israel’s most influential real estate developers.
In 2005, Yaki Reisner founded Reisdor, and has already completed the construction of various residential and commercial neighborhoods, unique complexes, including hundreds of residential units and thousands of commercial space areas, valued in hundreds of millions of New Israeli Shekels.
Reisdor is proud of its lean management ranks, a fact that enables it to provide a caring and devoted service to each client, matched with the active involvement of the companies management. Reisdor maintains a dedicated service department, which focuses on serving every clients need. The department considers the client’s best interest as its ultimate aim. 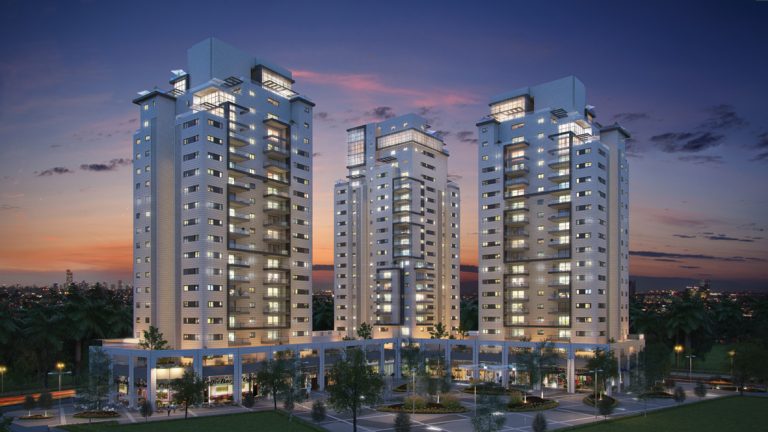 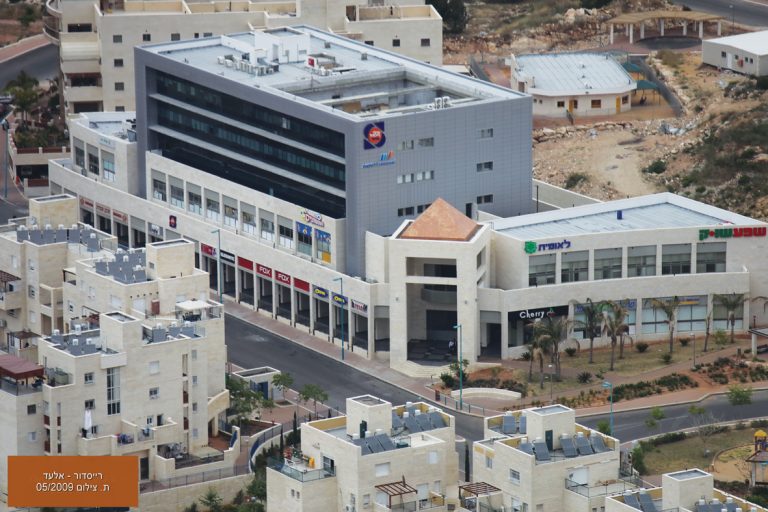 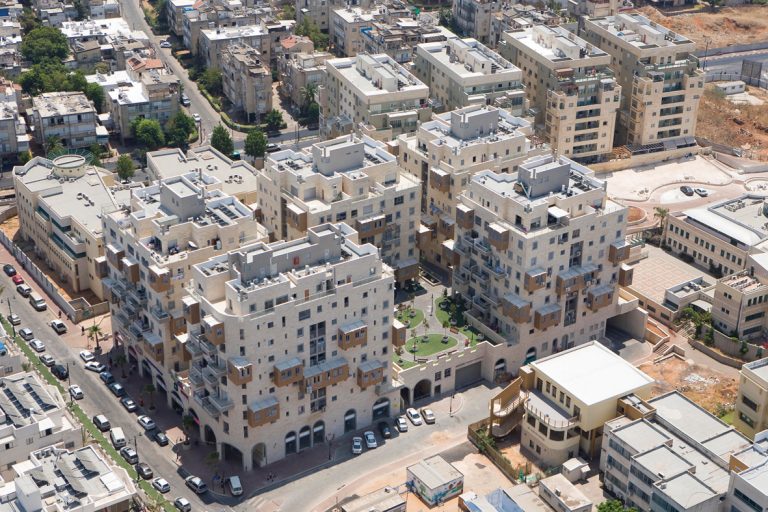 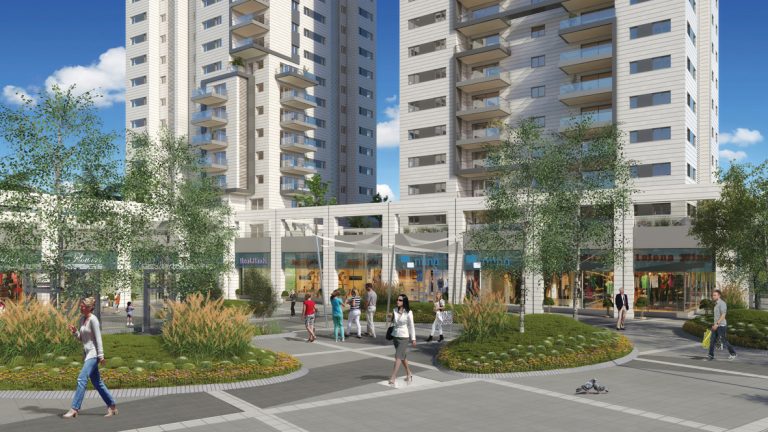 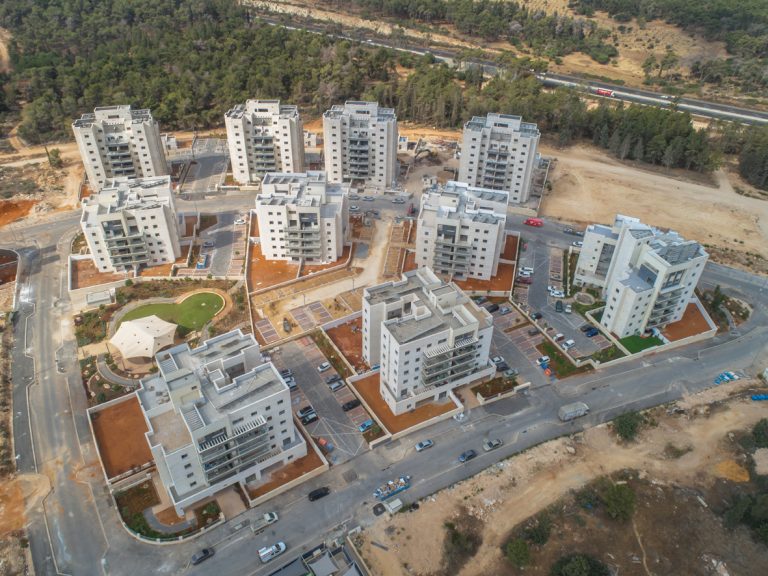 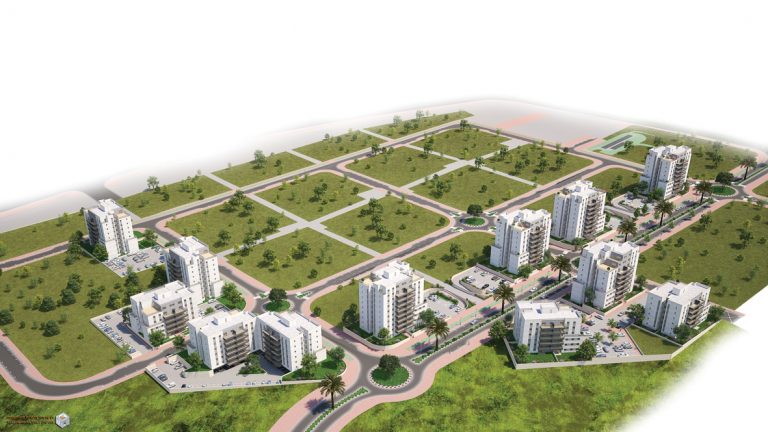 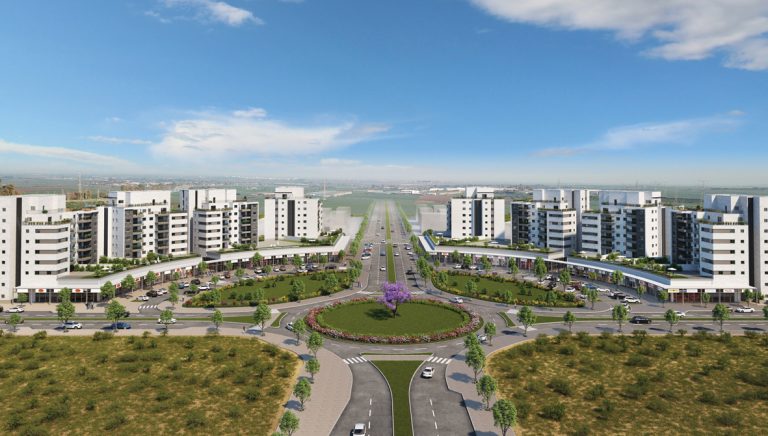