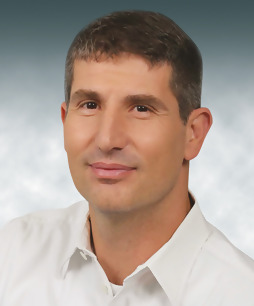 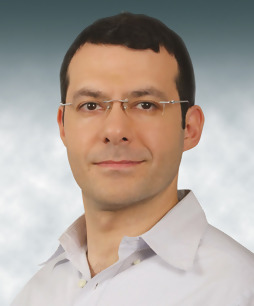 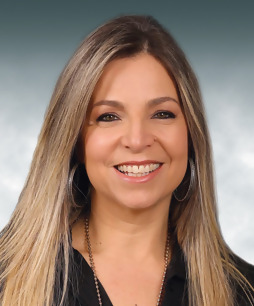 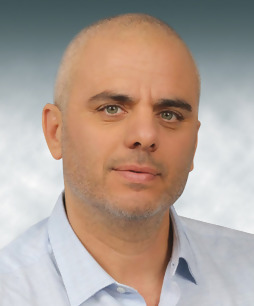 Metropolis, founded in 2011 and managed by Udi Blum, C.P.A., is one of the largest and most significant companies in Israel's urban renewal and urban entrepreneurship sectors. Metropolis is now promoting, planning, and licensing around 30 "evacuation-reconstruction" and TAMA 38/2 projects, all concentrated in Israel's center district. So far, the Company has delivered over 600 housing units, and is now involved in the planning and construction of over 2,000 housing units in Tel Aviv, Givatayim, Herzliya and other cities.

Metropolis’ stakeholders are two of Israel’s leading groups – the Allied Group, one of Israel’s largest and most stable holding companies, operating for many years in the automotive, real estate, home electronics, and infrastructure sectors. Allied owns Champion Motors (the importer of the Audi, ŠKODA, SEAT and Volkswagen brands), Autodeal, Newpan, A.L.M., Emcol, UPS, MiniLine, Carmel Tunnels and more.
The second stakeholder is Eldar Group, a real estate group that promotes and manages hundreds of housing units and tens of thousands of meters of offices and commercial space, valued at more than NIS 1 billion. Eldar builds long-term rental projects in Israel and promotes hundreds of housing projects in Central and Eastern Europe. Eldar is considered a leader in all its operating segments and a dominant player in the Israeli real estate sector. The partnership between the two groups affords Metropolis exceptional financial strength, enabling it to deal with large and significant scale projects successfully.
Metropolis develops residential complexes with vision and investment in the entire neighborhood. This concept is reflected, in large complexes established by the Company in Israel’s center, led by the most significant urban renewal project to date built in Israel, the “Green Park” complex in the Neve Sharet neighborhood of Tel Aviv, which offers 447 housing units that have been completed and delivered to the new residents. The project, which was built under the management of Metropolis and in partnership with SGS and Electra Investments, has revolutionized the branding of the entire Neve Sharet neighborhood, and thanks to this change, Metropolis was awarded the prestigious “Effi” Award for 2015.
Another major and significant project is the “Metropolis Givatayim Complex”, which is currently under construction and marketing. Metropolis demolished eight older buildings on Sde Boker and Knesset streets, as part of an urban renewal project for the street. According to the plan, only eight new 7-floor buildings will be built, which will offer 194 housing units. The “Metropolis Givatayim Complex” is on one of the city’s most attractive places: walking distance from Givatayim’s entertainment, cultural and commercial centers, such as Givatayim Park, Givatayim Mall, the Observatory and the Municipal Theater.
Another project that is now under construction and marketing is the “Metropolis Herzliya Complex”, located on conjunction of Mandelblatt and Ibn Ezra streets. This is Herzliya’s first and biggest evacuation-reconstruction project, with five older buildings demolished, to be replaced by a new and prestigious complex of 4 buildings of 11-14 floors, with overall 278 housing units in a diverse mix, with modern and luxurious technical fittings. The complex is in an attractive location because of its proximity to the Shivat Ha’Kochavim Mall, Herzliya Park, educational institutions, and recreation centers. A building permit has been received, and construction is underway.
Alongside the construction and marketing of these complexes, Metropolis specializes in the construction of luxury boutique buildings. The Company is now involved, among others, in planning two premium projects at 49 Yehuda HaMaccabi and 41 Louis Marshall streets located in Tel Aviv’s 4th quarter. As planned, two older buildings of 3 floors each will be demolished, to be replaced by two new boutique buildings of 7 floors each, built to the highest building standards, with luxurious kitchens, and designed entrance hall. The projects are in an attractive location in northern Tel Aviv, within walking distance of Ha’Yarkon Park and close to major traffic routes.

The Highest Standards of Quality and Service in Israel
Metropolis’ strategy is to create a level of professional excellence in residents’ service and building quality and to lead first-class standards in these fields in Israel.
Metropolis maintains the quality of design and construction through an internal and external supervisory and control system, an internal engineering division, and the supervision of certified regulatory companies. All planning and construction processes are controlled in real time, which has led to the Company’s certification by the Israel Standards Institute. Metropolis is committed to green building in all the projects it is involved in and to energy-efficient buildings as well as investing considerable resources in environmental thinking and architectural planning.
Urban renewal projects are carried out within a densely built urban fabric and therefore require specialization, professionalism, knowledge and a high level of performance. In light of Metropolis’ vast experience, with its understanding to the special needs of tenants vacating their apartments, the Company provides its tenants with personal, professional, dedicated and advanced care. 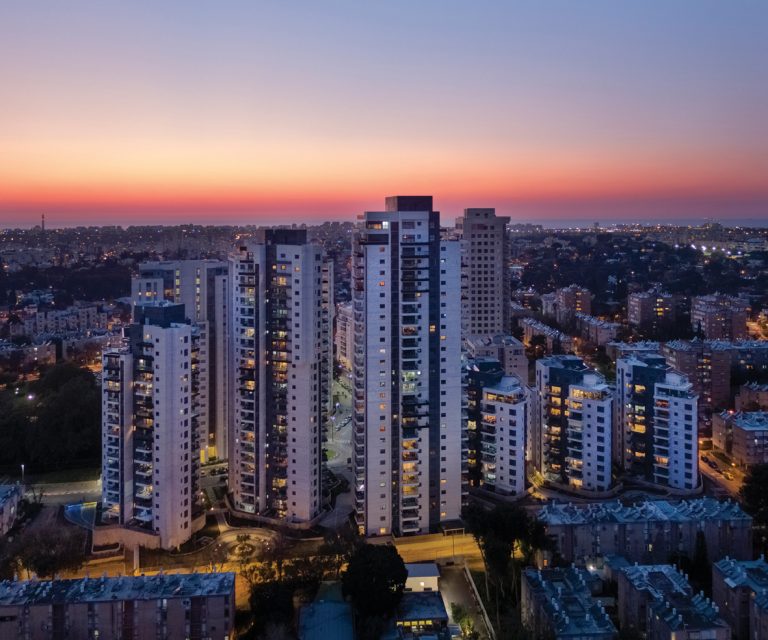 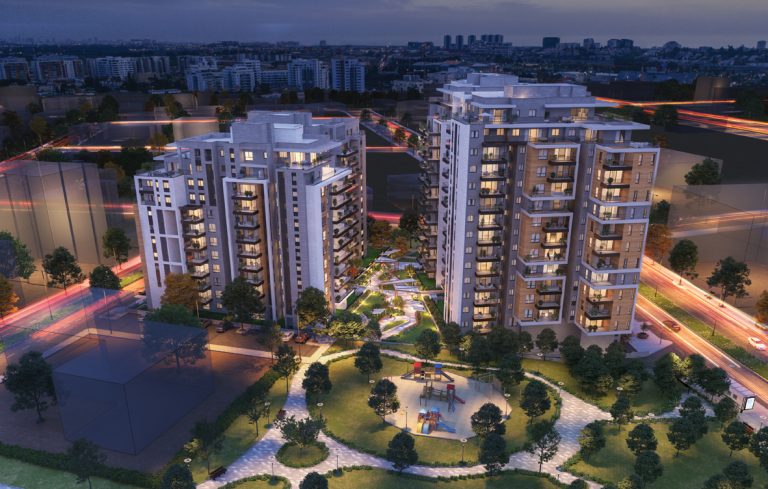 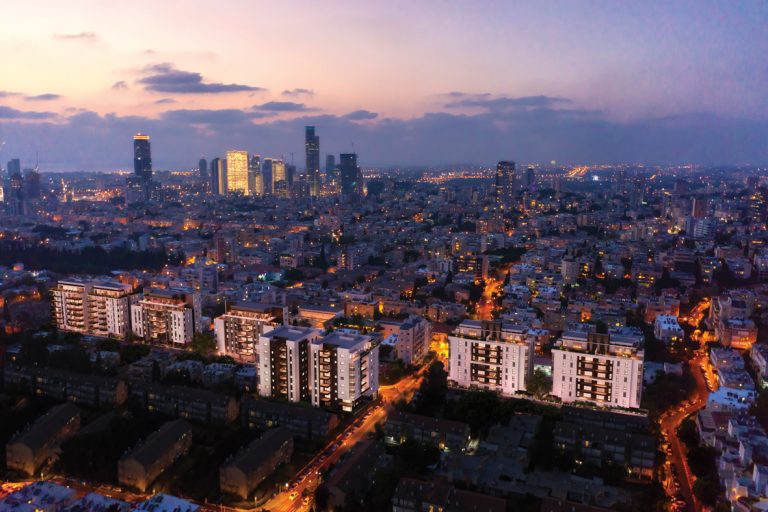 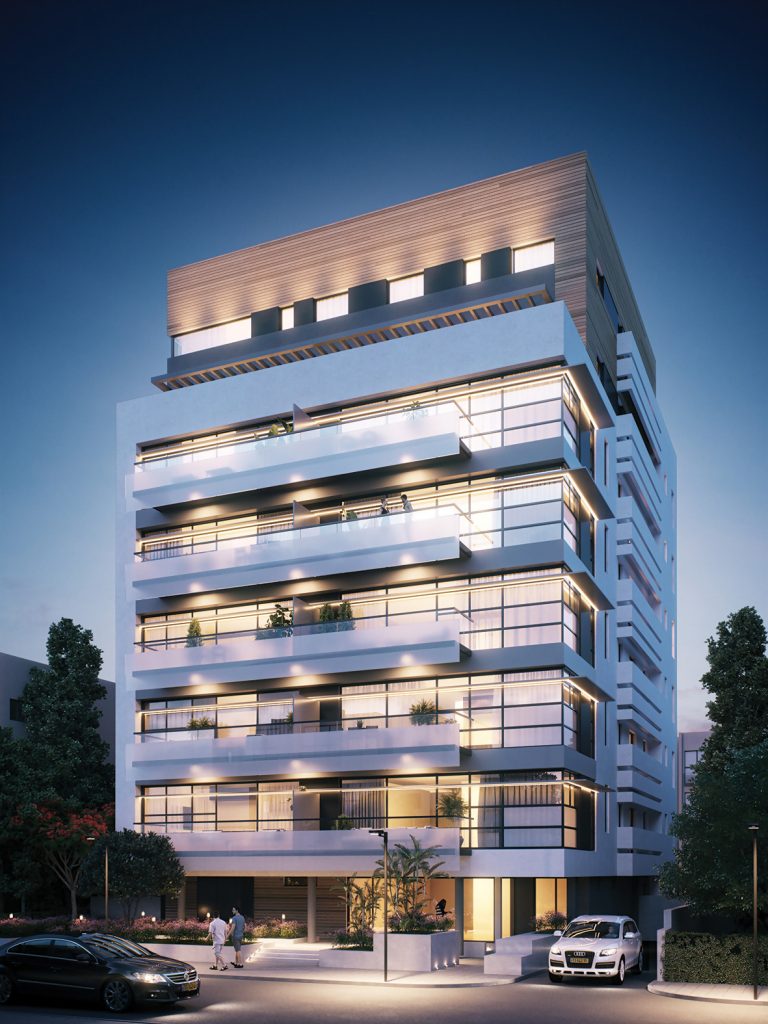 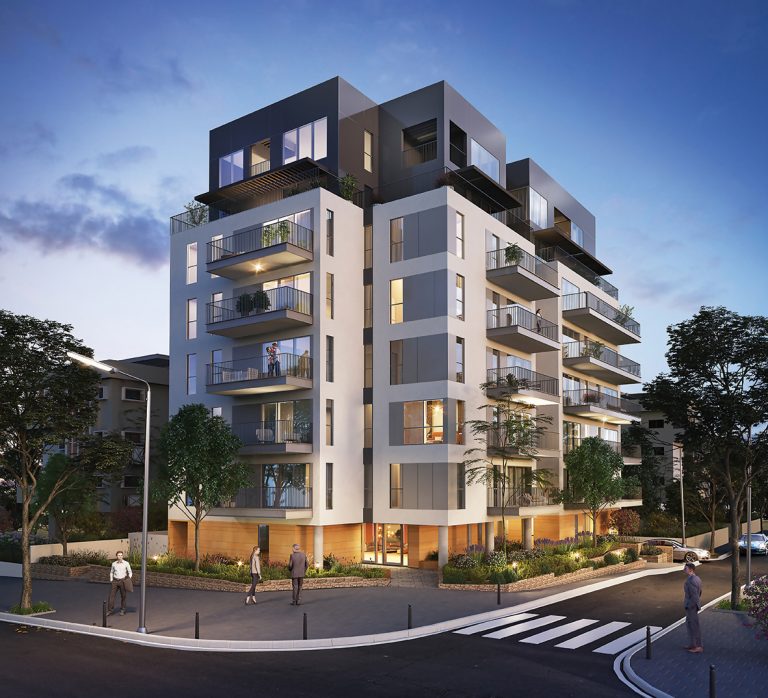 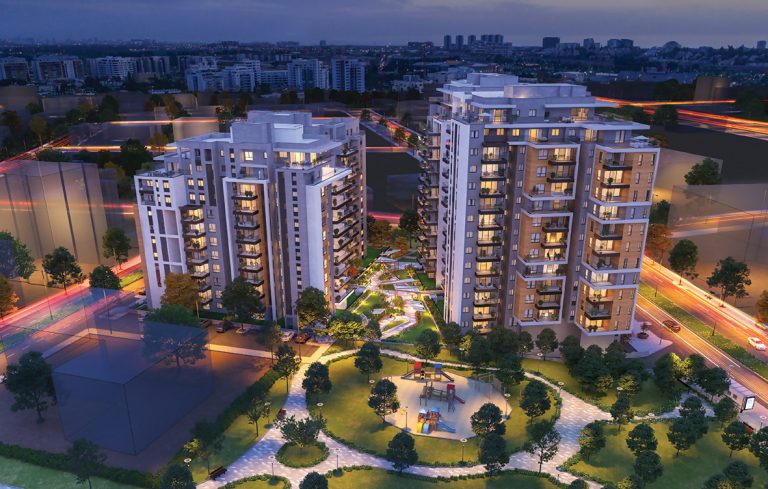 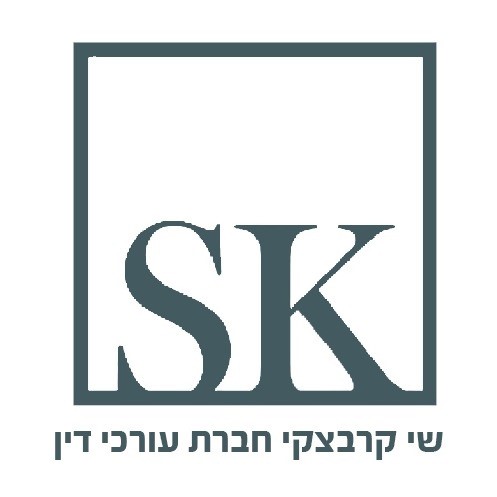 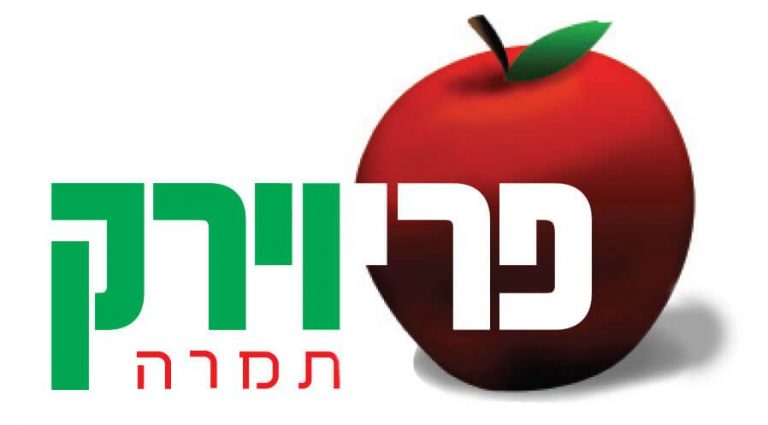