Matzlawi Construction Co. Ltd. was founded in 1977 by Sami and Clara Matzlawi, and is under their control. The Company's operations concentrate on in-demand areas in Israel's center, for the medium-to-high market sectors, and since its founding, has made a distinct mark on Israel's construction and real estate sectors. The Company specializes in urban renewal projects, and especially in "evacuation and reconstruction" projects and is the first in Israel to have completed significant projects in this sector. Matzlawi Ltd. employees some of Israel's best architects, engineers and has the best-trained teams in all construction and real estate sectors.

The Company’s Main Operations:
Real estate entrepreneurship and development: promotion, development, construction, marketing and sales of projects, mainly in the field of residential construction, including urban renewal (“evacuation and reconstruction, and TAMA 38), entrepreneurship and locating land, purchasing (in cash or in combination), construction of the buildings and sale of the residential units.
Matzlawi is Israel’s leader in urban-renewal projects, and is involved in seven projects (at various stages – initiation and land-usage program changes – with more than 2,000 residential units), and the first to have completed large scale “evacuation and reconstruction” projects (in Kiryat Ono, Kfar Saba and Yehud), with additional projects under way (Stage 2 – ONO Prime, Stage 3 – ONO Prime and the Calanit Building, all in Kiryat Ono as well as other projects in Bat Yam).
Execution Contracting: Management and carrying out construction projects for third-parties (the Company has worked on projects for companies such as Africa-Israel and Azorim), mainly in the residential field and also projects for offices and commercial space. Construction proceeds are according to construction progress. The means of production are owned by the Company: cranes, trucks, concrete pumps, mechanical engineering equipment, scaffolding, etc. Today, the Company concentrates on its projects, and on execution-contracting for the company’s projects.
Income-generating properties: Holding and managing income-generating properties in Israel, that Company constructed as part of its real-estate development or through purchase, mainly designed for office buildings, hi-tech industries, and commercial centers, wholly or partially owned by the Company. The Company holds and manages 11,000 square meters of income-generating properties for commerce and offices. In 2014, Matzlawi completed the construction of a large and luxurious country club for the Kiryat Ono Municipality, under the BOT system, and in return for the construction, the Company can operate the country-club for 25 years (Matzlawi holds 50% of the project). The country-club compound has 4,000 square meters of country-club space, 1,300 square meters of commercial space, 600 square meters of treatment rooms and offices and 1,200 square meters which will be used by the “Ono Market” farmers’ market. The complex is bustling with life at all hours of the day and is considered a great success. 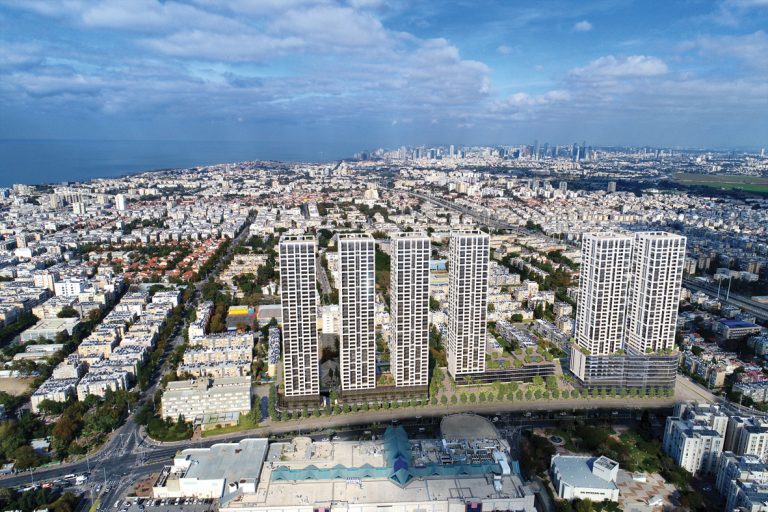 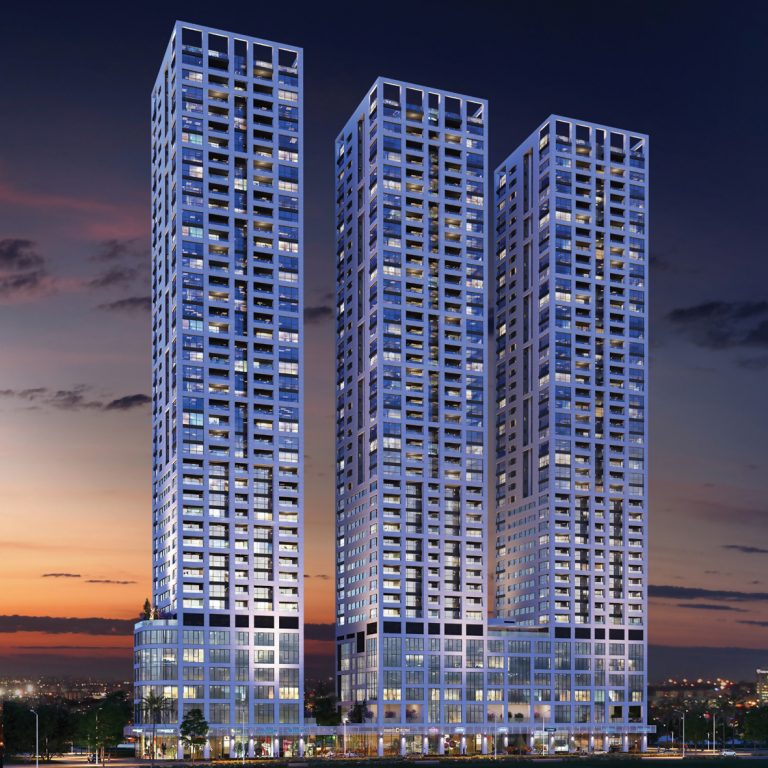