ILDC operates in the field of initiating and renting income-generating properties in Israel and Poland - commercial areas, offices and logistic parks; also, The initiation of residential projects in Poland; and urban renewal in Israel 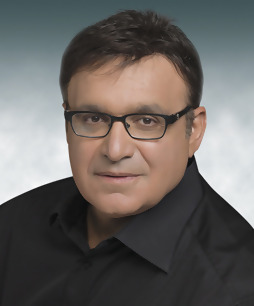 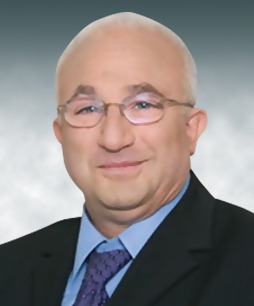 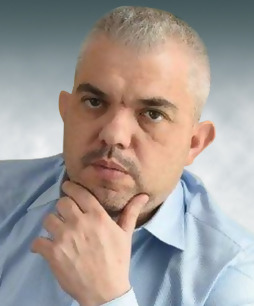 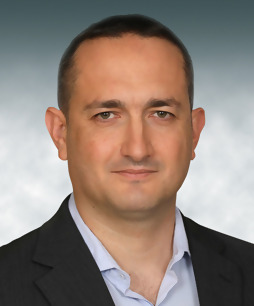 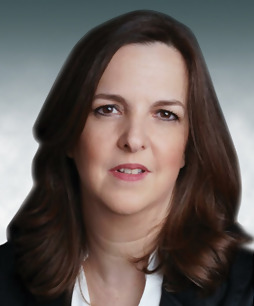 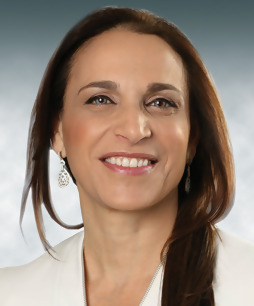 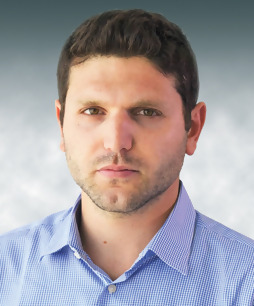 CEO of The New Community Ltd

ILDC is the oldest real estate company in Israel and one of the leading real estate companies today. It features vast experience, high degree of professionalism, economic firmness and last but not least –originality and audacious vision. ILDC focuses in Real Estate, mainly- Shopping Malls, Logistic Parks and Urban Renewal. The Israel Land Development Company (ILDC) was founded in England in 1909 by the Zionist Federation, as a vehicle for the acquisition and development of land in ERETZ ISRAEL [then Palestine, to become later the modern State of Israel]. In 1953 it was registered as an Israeli public company and since then, its securities are traded on the stock exchange, in the Tel Aviv 125 index and the TA - Investment properties in Israel index. In 1987 Jackob Nimrodi purchased the shares of ILDC from the Jewish Agency and, for more than three decades, ILDC is lead by Ofer Nimrodi, who manages the Group and outlines its activities, alongside a professional and experienced management team. ILDC operates in the field of initiation and leasing of income generating properties in Israel and Poland - commercial areas, offices and logistic parks; and also initiating residential projects in Poland, and urban renewal in Israel

Leading values
Throughout the 111 years of its existence ILDC has succeeded in adapting its activities to the ever-changing reality, while focusing on the field of real estate as its nucleus – but its basic values have remain unchanged: vision, leadership, creativity and renewal. The Company preserves these values by means of uncompromising credibility and transparency; the cultivation and preservation of human capital; and a commitment to maximize value for its shareholders, customers and employees.

Financial stability
The securities of ILDC are traded on the Tel Aviv Stock Exchange in the leading indices, amongst which Tel Aviv 125 and TA – Investment properties in Israel index. The Group’s total assets amount to approximately NIS 5 billion, and the equity of the shareholders exceed NIS 1.5 billion, out of which a total of approximately NIS 1 billion is attributed to the shareholders of the Company. In the financial field the Company has been meticulous over the years to maintain financial strength and resilience, and to fulfill its obligations, in their entirety and on time.

The primary projects of the Group
In Israel
Herzliya – Seven Stars Mall – ILDC initiated and established the “Seven Stars” mall in Herzliya, and since its inauguration in 2000 it has continuously been on the list of leading and most successful malls in Israel, and it is a leading entertainment and commercial center, benefitting from its strategic location in the heart of the residential construction expansion area in Herzliya.
ILDC Campus – Bnei Brak – The “ILDC Campus” at the BBC complex in Bnei Brak – a complex of three towers under construction, in an attractive location, near to the light rail station – the first tower which is the “ILDC Tower” which includes 44 floors of offices and commercial areas was completed and its occupancy is currently in the final stage. During 2020 the Company started construction of another office tower which includes 52 floors, the highest in the area and is promoting the development and design of the third tower, which is expected to be a medical, nursing and rehabilitation center with a scope of up to 1,000 hospital beds.
Tel Aviv – Jackob Nimrodi Tower (Ma’ariv House) – The demolition of the old “Beit Maariv” office building was completed and in its place an office tower of 42 to 60 floors will be built in the heart of the City of Tel Aviv, with a connection to the intersection of the red and green light rail lines.

Urban renewal in Israel
The ILDC Group has been active in the field of settlement in the Land of Israel since its establishment in the first decade of the previous century. Over the years the Group has constructed thousands of residential units statewide.
Currently, ILDC is proud to continue the Zionist vision that has characterized it ever since the day of its establishment, and continues the building of Israel by initiating residential projects by means of urban renewal. Israel Land Development – Urban Renewal Ltd. initiates the renewal and construction of advanced and high-quality residential environments in dozens of ‘Pinui/Binui’ (evacuation & reconstruction) projects throughout the country, at various stages of initiation.

Overseas
Residential construction – ILDC has many years of experience in initiating, managing, constructing and marketing residential apartments and commercial areas in Central Europe – for the most part in Poland. The Company has established about 2,000 housing units and commercial areas in projects such as Aura Sky and Aura Gardens in Warsaw, and Aura Gdansk in Gdansk. ILDC enjoys an ongoing reputation as a Company that maintains a high standard of high-quality, efficient and safe construction.

Initiation, construction and management of logistics parks
ILDC is the controlling owner of MLP Group SA, a public Polish company whose shares are traded on the Warsaw Stock Exchange; it is currently valued at 1.6 billion zlotys and holds directly and indirectly about 38.3% of its shares. MLP has income-generating properties to the extent of 700,000 thousand m2 in 16 logistic parks situated in strategic locations in Poland (12 parks), Germany (three parks) and in Romania (one park). MLP’s parks enjoy of occupancy of 98%, with about 165 different tenants from a variety of sectors and industries, supported by the strengthening of e-commerce. 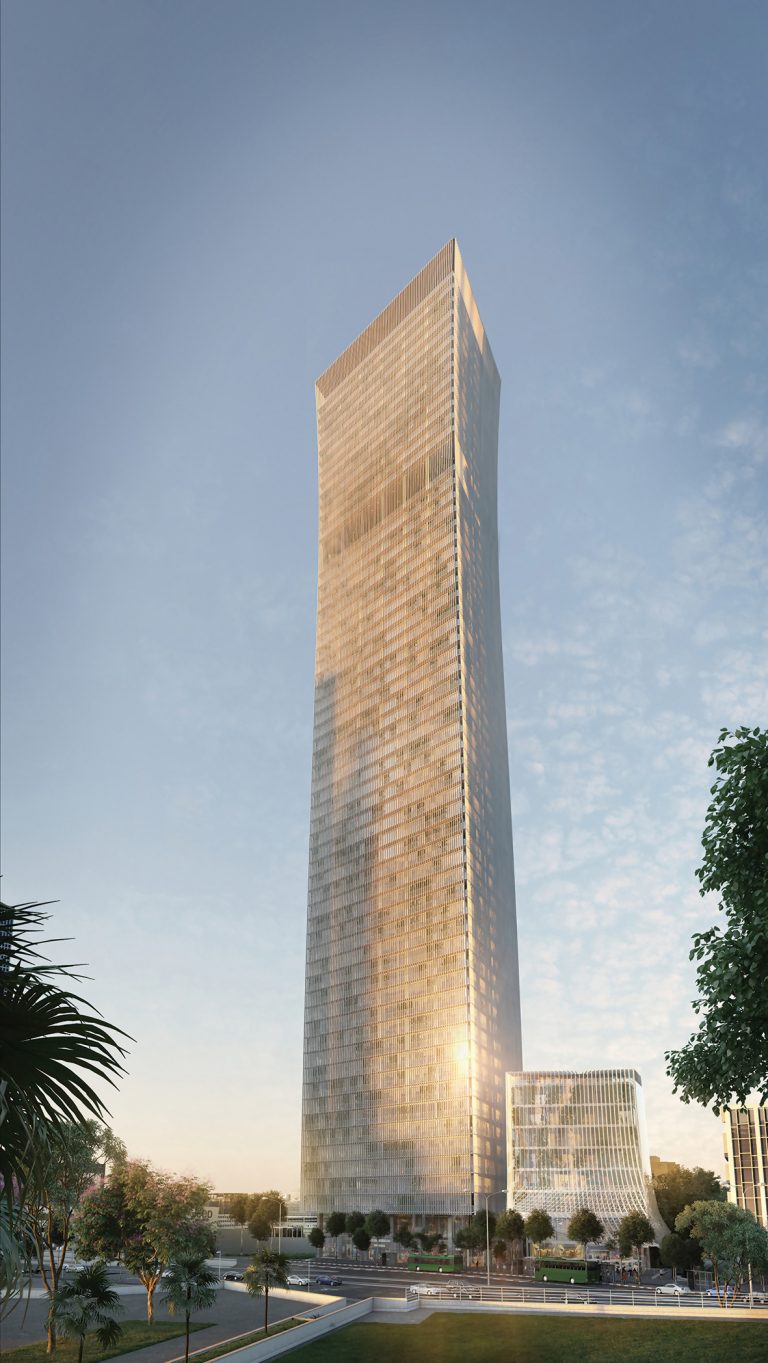 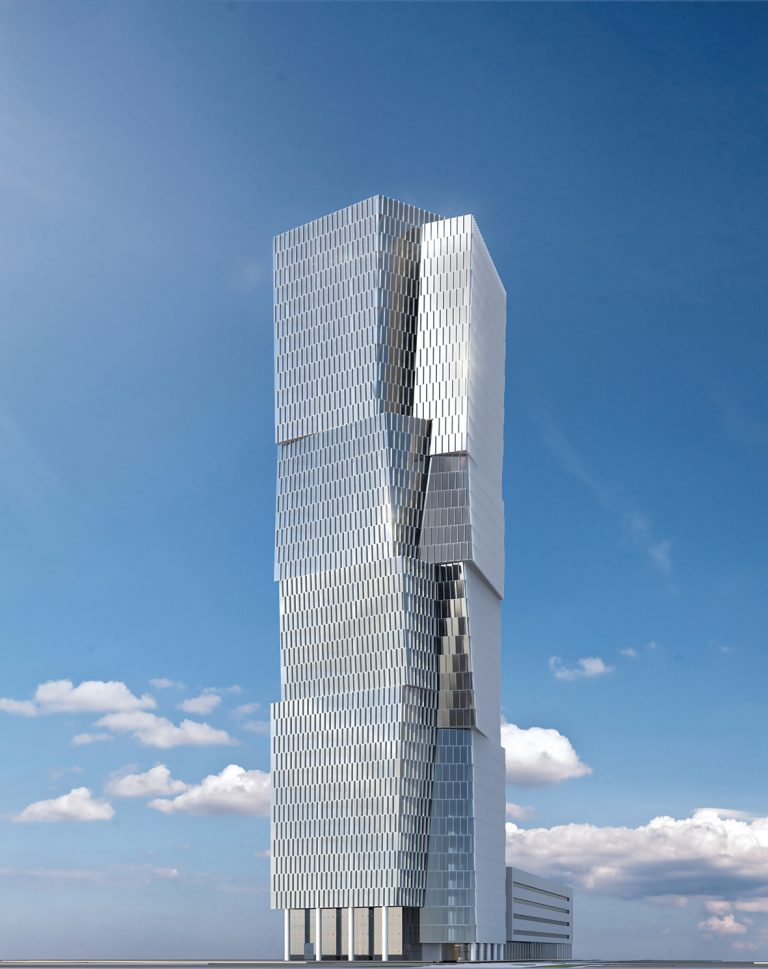 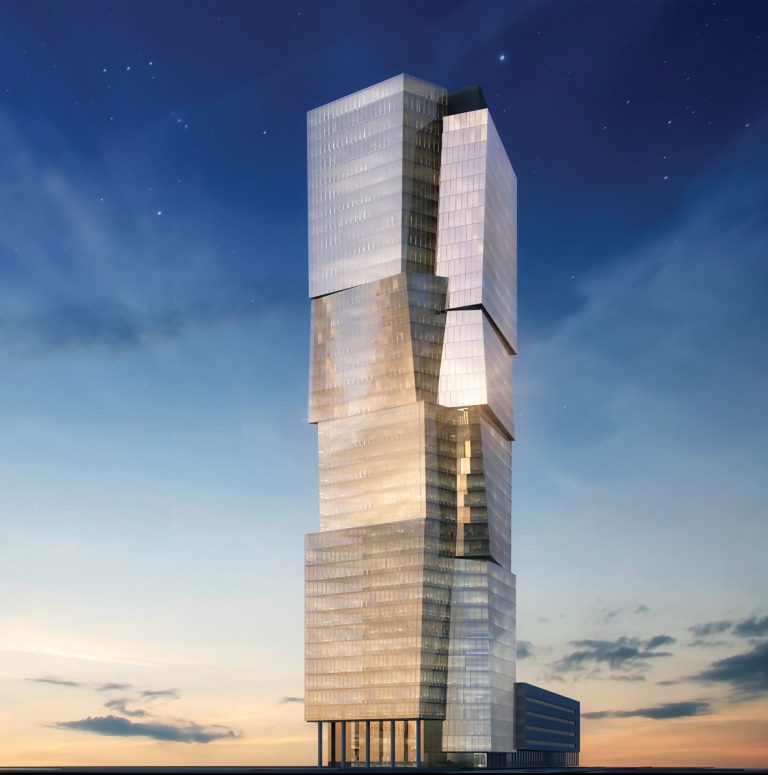 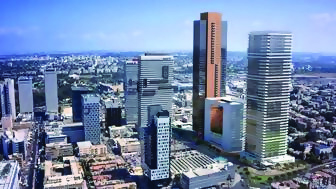