Development of complex infrastructure and transportation projects in Israel. 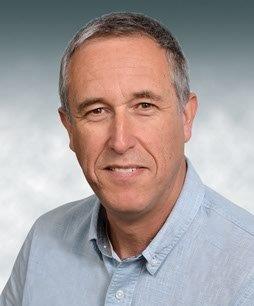 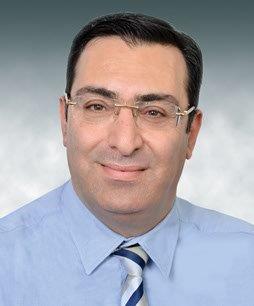 Cross-Israel Highway Ltd. is a government company established in March 1993 to promote the construction of the Cross-Israel Highway – Highway 6 – from the Negev Junction in the south to the town of Shlomi in the north. The Highway is being constructed in stages and is now open to traffic on about 188 km, of which about 124 km are in concession as a toll road, about 16 km are in various stages of construction, about 32 km are in planning stages, and about 18 kilometers are in outline-planning stages. Today, the Company serves as the government's leading execution arm for the management of complex nationwide projects with a focus on four areas: railways, roads, mass transit, and toll roads. Among the projects led by the Company are the Haifa-Nazareth light railway project; development and extension of the Cross-Israel Highway north- and southward; expansion of the Fast Lane parking lot; bus lanes on Highway 444 and Highway 471; and others. The Company also serves as the authority in charge of concession of projects to the business sector (PPP), including: Carmel Tunnels in Haifa, the Fast Lane at the entrance to Tel Aviv, and Highway 6.

Head of Resources and Administration Department

About
The route of Highway 6 (the Cross-Israel Highway) was established as far back as 1976, as part of the TAMA 3, and later on, the TAMA 31 national master plan, to meet a transportation need and a socio-economic demand. The purpose of the Highway was defined as a road linking the parts of the country along its length, serving as a major transportation artery, bypassing the densely packed and congested metropolitan area of Gush Dan, and strengthening the connection to Jerusalem. Following the immigration waves at the end of the 1980s, the plan was promoted again, as a lever for the development of residential and employment areas, and for the absorption of immigrants. The entire length of the route was set at a total of about 300 km, including an extension to the northeastern Galilee.
Upon its establishment in 1993, the Company conducted a comprehensive and updated review, which dealt with a variety of issues, including engineering, statutory, asset, financial and legal matters. In the first phase, the emphasis was placed on the central part of the road (Gedera – Hadera) stretching 90 km, and the Company was required to offer a financing plan, prioritizing cooperation with the private sector.
After completing this complex project, which was exceptional in both scope and innovation, the Company recommended the government to construct the first section using extrabudgetary funding, as part of a concession tender for an electronic toll road allowing free flow of traffic. A decision in this spirit was adopted in the summer of 1995, including instructions for the continuation of the planning processes north- and southwards, and budgeting of the ‘Phase A’ of Kesem and Ben Shemen interchanges.
The project was established in a PPP (Public – Private Partnership) format, while the international tender was in a BOT (Build–Operate–Transfer) format. The concession tender took place between 1996 and 1999, and at its conclusion it was awarded to Derech Eretz Highways (1997) Ltd. The construction was completed in January 2004, and the concession is valid until 2029.
At the same time, the Company continued to promote the construction of the road southwards to the Ma’ahaz Interchange (35 km), and began the construction of the road northwards at Section 18 – from the Iron Interchange to Ein Tut (18 km). Later on, Section 18 was constructed by the concessionaire. The southern section up to Shoket Interchange was constructed by using budgetary means, and it was opened to traffic in December 2016.
In 2019, the northern sections of Highway 6 were opened from Yokneam to the Somekh Interchange; they include a 21 km road, three double tunnels: Yokneam, Rekhasim and Ibtin, with a total length of 9.4 km, and two mega interchanges. The new sections are managed by the Cross-North Highway 6 company under a concession contract for 34 years. Moreover, the Company is promoting the construction of Highway 6 southward to the town of Nevatim, and additional road sections are in the planning stages. As the entity responsible for this complex project, the Company has provided a significant contribution to connecting the outlying districts of the country to central Israel.

New mission – new focus
The Company’s goals have changed over time, and during the past two years its mission and focus were shifted from managing a single project to managing a variety of complex nationwide projects, with a focus on four areas: railways, roads, mass transit, and toll roads. At the same time, the Company has doubled the number of its employees to about 80 people, and it is managed by a highly experienced multi-disciplinary team of professionals, with scores of years of experience and extensive knowledge in various infrastructure fields.
Over the years the Company has gained extensive experience in the unique field of PPP projects, and has developed expertise in the management of projects of this type, while facilitating effective communication with government ministries on the one hand, and concessioners on the other. Thus, the Company serves as a promoter and mediator between the private and the public sectors on a variety of transportation and economic issues. It is currently implementing this knowledge in the management of large concession projects in the field of transportation infrastructure in Israel, which include the Carmel Tunnels in Haifa, the Fast Lane at the entrance to Tel Aviv, and Highway 6.
The Company works to maintain the rights of the drivers in the concession projects for which it is responsible, and manages the work of the appeals committees’ secretariat available to the Highway users. The Company’s vast expertise in the field serves as an advantage to the State and has many economic benefits.

Safety and preservation of the nature and landscape
The company adheres to safety practices in both the planning and execution stages, with an overall future perspective and advancement of solutions that meet expectations of increasing traffic volume. In addition, the Company closely monitors the implementation of safety requirements in its various projects, and focuses on safety improvements and the welfare of the drivers.
For many years, the Company has promoted the innovative vision of balance required between the development of transportation projects and the preservation of nature and the environment. Many environmental preservation activities were carried out for the first time as part of these projects.
In addition to rigorously preserving the surrounding nature and landscapes, in the coming years, the Company plans to continue expanding and developing the national road network and the public transport system in Israel, for the benefit of commuters. 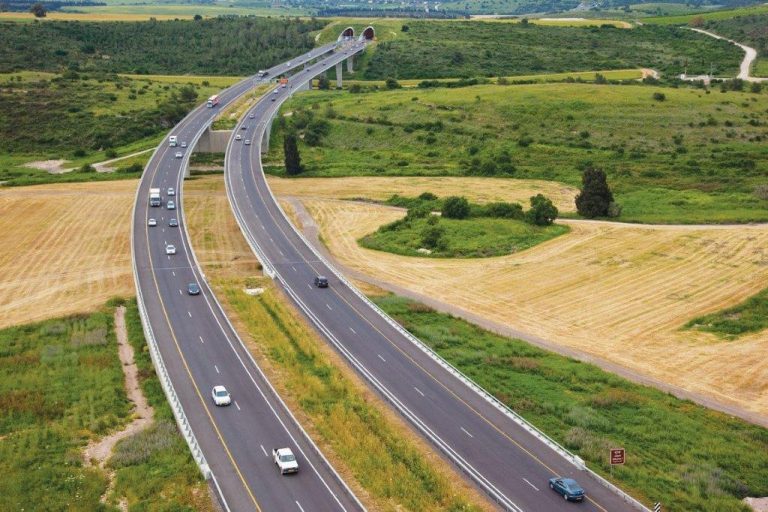 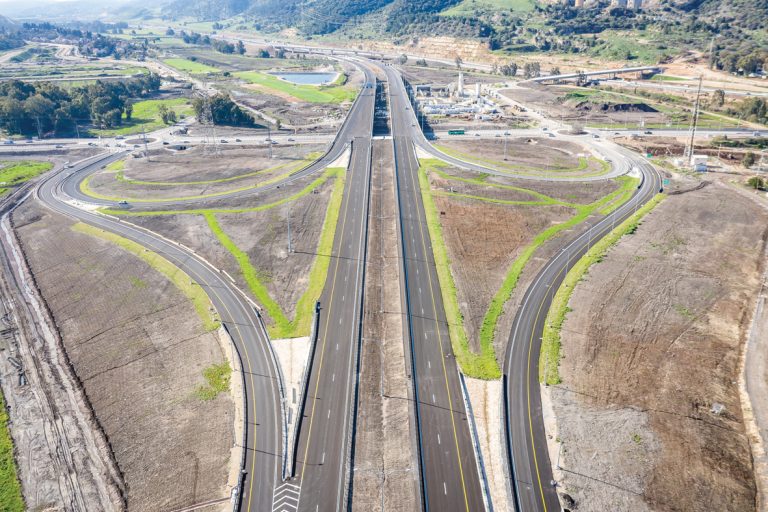