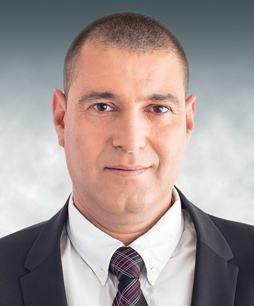 Residential Real Estate Development
Among its other activities, the group specializes in locating, initiating, planning, developing, and executing large-scale residential projects. The benefits of the group are reflected in the many resources invested in fulfilling its vision – improving the quality of the group’s customers and strengthening their sense of belonging to the environment and the community.
The group’s careful planning process provides varied, innovative solutions at every stage. Planning is carefully focused on adapting the projects to their surroundings while reaching the construction stage at maximum readiness and utmost suitability to the client base.
Over the past decade, the group has completed the construction of large residential neighborhoods in the Greater Dan Region and Jerusalem including the Gan Ha’moshavot neighborhood in Petah Tikva, with 320 housing units, residential housing towers in Hod Hasharon with 267 housing units, the Bezalel complex in Tel Aviv in partnership with Tzemach Hammerman with 153-housing units, Jerusalem’s Psagot neighborhood in the Romema neighborhood in partnership with AKA Real Estate and Ta’aman Real Estate with 276 housing units and a commercial center.
The group is now working on the construction of the Umami neighborhood in Kiryat Ono’s Neot Ariel Sharon which offers 742 housing units, the construction of the new section in Jaffa’s Andromeda, with 55 housing units being built in partnership with Tzemach Hammerman and Shmulik Waldinger, the Yovel Boulevard project in Jerusalem, in partnership with Kidmat Ha’Yovel and 32 Knesset Street in Givatayim.

Urban Renewal
The Carasso Real Estate Group has been active in urban renewal for many years and considers this area a significant channel for residential real estate development of in-demand areas in Israel, where there is a minor supply of available land for construction purposes. The group is involved in urban renewal projects under the TAMA 38 project plan, as amended. Simultaneously, the Group identifies and promotes the development and renewal of sizeable residential compounds within the framework of urban renewal projects.
The Group’s activity in residential real estate is based, inter alia, on evacuation-re-construction projects, which include the construction of thousands of housing units in neighborhoods of Jerusalem, Tel Aviv, and Givatayim. The Group’s backlog of projects includes numerous complexes, including thousands of housing units which are in the advanced stages of licensing and planning. 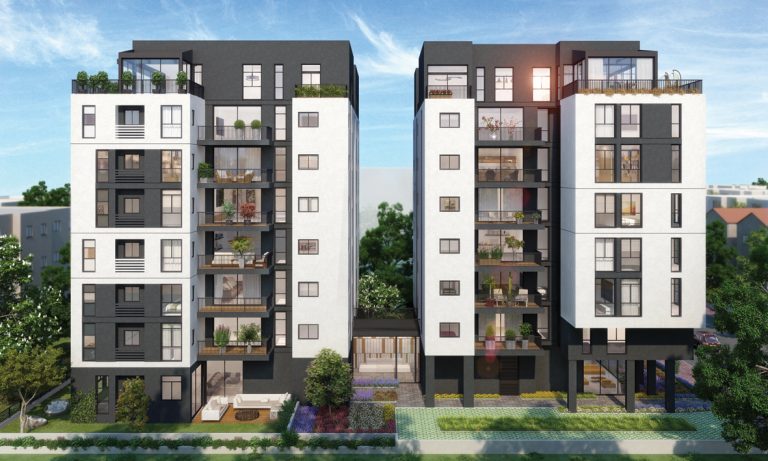 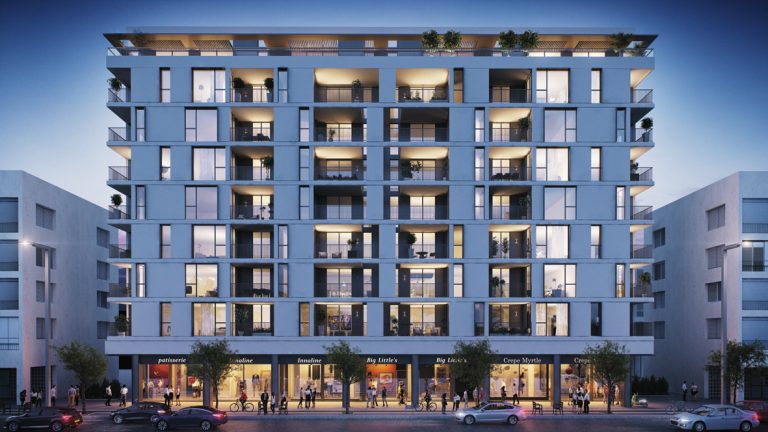