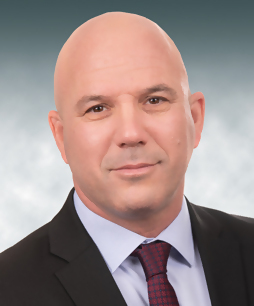 Ben Zur, Corb & Co. is one of Israel's most prominent litigation firms, involved in large and complex cases. The Firm handles litigation issues at all judicial instances, as well as mediation, arbitration, and representation before disciplinary tribunals

In 2021, the Ben Zur Firm merged with the Uri Corb Firm, grew and expanded its activities.

The Firm’s unique characteristics include the management of complex and unusual portfolios, the mobilization for an uncompromising struggle to achieve the goal, and representation of the client based on a deep understanding of his needs. Case management is undertaken with an integration of interdisciplinary aspects, matched with comprehensive research, meticulous attention to detail, creativity, and initiative, ensuring in-depth knowledge of jurisprudence and quality and fluent writing. The cases handled by the Firm are managed by a team of lawyers in charge of each case. Adv. Ben Zur and Adv. Corb lead the teams and emphasize close personal treatment.

Since its establishment, the Firm has maintained its character and uniqueness as a boutique litigation firm and handles a comprehensive and high-quality range of clients. The Firm’s clients include many of Israel’s top business and economic leaders, public companies, large insurance companies, pension funds, workers’ organizations, companies in the fields of fuel, real estate, infrastructure and tourism, private businesspeople, capital market investors, many lawyers and professional accountants, public figures, ministers and members of the Israel Knesset, as-well-as media people.

White-Collar – Representation of senior suspects and defendants, public figures, and managers in the public service in white-collar cases, from the initial stages of the investigation and hearing procedures to management of the case and the achievement of precedent results, including cases with a high media profile and classified security cases.

Labor Law Litigation – Representation of leading workers’ organizations in various judicial instance. Representation of employees and employers in hearings and lawsuits against the background of labor relations in the labor courts and disciplinary proceedings of civil servants before the Civil Service Commission.

Adv. Boaz Ben Zur – Head of the Firm, with over 30 years of experience. Considered one of the most respected litigators in Israel and is consistently ranked at the top of the professional rankings. In 1987 he practiced law at S. Horowitz, and in 1990 joined the office of Dr. Weinroth & Co., where he was a partner for 15 years. In 2005, he set out on his own. Adv. Ben-Zur has lectured at Kiryat Ono’s Academic Campus, currently lectures at the Israel Bar Association, and serves as a mediator and arbitrator.

Adv. Uri Corb – holds 20 years of experience as a senior official with the Jerusalem District Attorney’s Office, where he handeled hundreds of different proceedings. As a prosecutor, Adv. Corb managed significant cases, including the trial of former Prime Minister Olmert. After several years in the private market, including as a partner at Tulchinsky & Co., Adv. Corb joined the Firm at the beginning of 2021. Adv. Corb has expertise in white-collar offenses and in the management of forfeiture proceedings.

Adv. Hagai Halevy – A graduate of the Faculty of Law at Bar-Ilan University. Interned at the Supreme Court with Judge (Retired) Theodor Or, practiced law at S. Horowitz, was a partner in the Firm of Adv. Ze’ev Scharf, and since 2005 a partner at Ben Zur. Specializes in complex and extensive commercial litigation.

Adv. Dikla Sirkis – A graduate of the Faculty of Law of the Hebrew University and holds an LLM from Tel Aviv University. Interned with the Criminal Division of the State Attorney, practiced law with the Dr. Weinroth & Co firm and Spigelman Barak Zamir. Joined the Firm in 2011. Specializes in civil and commercial litigation and white-collar offenses.

Adv. Assaf Benmelech – Specializes in litigation in various areas, including commercial lawsuits, class and derivative actions, environmental law, white-collar law, and issues related to family wealth. Began his legal career as an intern with Edna Arbel, then the State’s Attorney General. In 2003, he joined up with Tulchinsky & Co., and, since 2010, has managed the litigation department at the Jerusalem branch.

Adv. Elad Peleg – A graduate of the Faculty of Law at the Hebrew University. He interned with Meitar Liquornik, Geva, Leshem and later practiced law at Gilat Knoller. He joined Ben Tzur in 2008. Specializes in commercial litigation, emphasizing class action defendants and considerable insurance concerns.

Adv. Tomer Shikarchy– A graduate of Tel Aviv University, with an LLB (Law and Economics). Interned with Doron-Chet, began to practice law at Dr. Yossi Segev, and joined the Firm in 2012. Specializes in complex commercial litigation and large-scale arbitration cases.

Adv. Avraham Avrahamof– A graduate of the Faculty of Law of the College of Management. Began his career as an intern with the Firm and has practiced law since 2010. Specializes in commercial litigation and deals with complex cases.

Adv. Sivan Russo – Practiced law with the State for over 12 years, in the Criminal Department of the State Attorney’s Office. Represented the State in appeals in severe criminal cases and in retrial requests. With her move to the private sector, she focuses on white-collar offenses and complex civil proceedings.

Adv. Naama Horen – Interned with Lipa Meir and practiced law at Tulchinsky. Specializes in real estate. Has experience in legal advice for complex real estate transactions, in accompanying developers in initiation proceedings, and in complex civil and commercial litigation.

Adv. Carmel Ben-Tzur holds an LLB and an LLM (Commercial Law) from the Faculty of Law of Tel Aviv University. She interned at the Supreme Court with Justice Uzi Fogelman and later served as a paralegal there from 2012 to 2017. Joined the Firm in 2017. Specializes in civil and commercial litigation, administrative law, and white-collar cases.

Adv. Guy Raveh – Holds an LLB (specialization in government) from the Interdisciplinary Center. Interned in the Supreme Court with the Honorable Justice (Retired) Salim Jubran. Joined the Firm in 2014. Specializes in administrative and commercial litigation in large-scale cases.

Adv. Osnat Goldschmidt-Schrier – Holds a LLB , as well as an LLM, both from the IDC. She began her career as an intern with the Firm, and joined the firm as a lawyer in 2015. Specializes in civil-commercial litigation, complex real estate cases, and extradition laws. 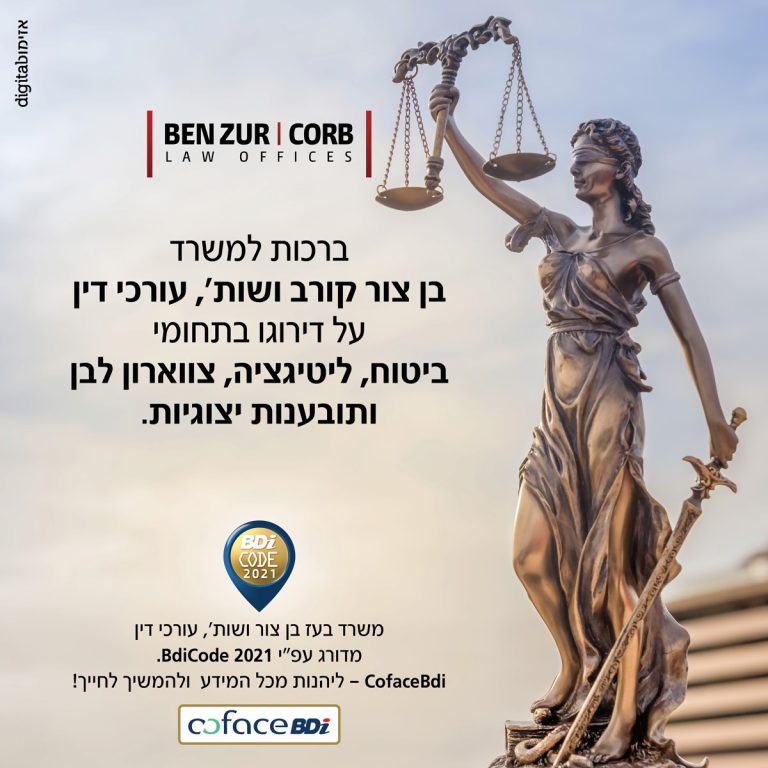