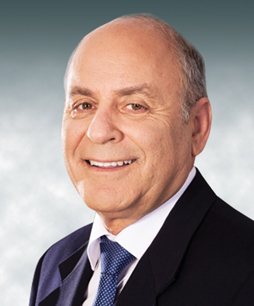 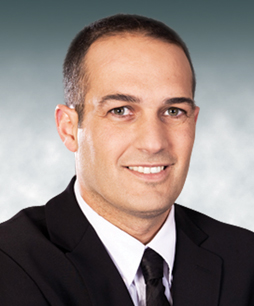 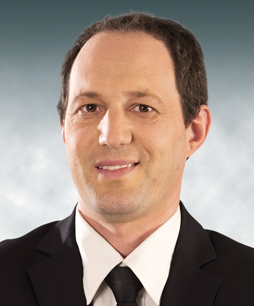 Balter Guth Aloni & Co. (BGA) was founded in 1974 by attorneys Moshe Balter and Ehud Guth, and is one of the leading law firms in Israel. The firm has 90 lawyers, including 19 partners, in five branches - Tel Aviv, Jerusalem, Haifa, Tiberias and Yagur.

Since 2004, BGA has been working closely with Herzfeld & Rubin P.C, a leading Wall Street law firm with offices in New Jersey, Miami, Los Angeles and Bucharest.

The size and diversity of the firm in terms of areas of practice enables immediate recruitment of the number of attorneys required to handle urgent cases, such as injunctions, petitions and transactions that must be concluded within a short period of time.

The firm’s policy is a personal and comprehensive treatment for each customer, while BGA attaches importance to full cooperation with the customer in order to maximize results. Therefore, the firm makes every effort to involve the client in all aspects of the legal process. In this manner, the firm ensures a personal response to the customer, professional treatment in all areas required and immediate and direct service.

Clients and areas of expertise

BGA accompanies international companies interested in entering into business activities in Israel, from the stage of incorporation and obtaining the required Israeli licenses and permits for both the corporation and its employees, locating offices, conducting negotiations and preparing all relevant agreements, including specific tax plans for Israeli activity within the international framework of the client. BGA represents kibbutzim and moshavim on economic issues, cooperatives, structural changes and real estate, as well as private clients, and handles privatization initiatives in Israel and Eastern Europe in the fields of services, industry and infrastructure.

BGA’s Litigation Department represents the most prominent corporate clients in the country, in some of the largest and most complexed cases in Israel. The litigation Department represents clients in courts in all areas of civil and commercial law, including corporate law, labor law, agriculture and water issues, financial claims, banking law, class actions (representing plaintiffs and defendants), planning and zoning, expropriations, infrastructure, insurance, torts and more.

BGA is involved in international activities in the United States, Canada, West and Eastern Europe, Japan and China, and is a member of Consulegis, which is a law firm with more than 150 offices worldwide.

Moshe Balter was admitted to the Israel Bar in 1971 and to the New York State Bar Association in 1988. His practice areas include, inter alia, court appearances in all courts and arbitrations in Israel and abroad, commercial law, insurance law, contract law, public contract law, public administration law, corporate law and investments.

Ehud Guth was admitted to the Israeli Bar Association in 1974 and to the New York Bar Association in 1988. His practice includes, inter alia, court appearances in all courts and arbitrations in Israel and abroad, commercial law, insurance and torts and cooperative societies.

Contributing to the Community

The lawyers from our offices volunteer at the “Chabad Garden City” school in Jerusalem and at the “Roots” school in south Tel Aviv, as part of a project of the Organization “Another Lesson”.

Every week a lawyer or intern comes from our office to the school and gives a lesson to fifth graders (at “Roots” school) and sixth grade (in the “Chabad Garden City” school) in the various fields of law.

Towards the end of the school year, we hold the following three activities: one is a visit by the students accompanied by representatives of our office in the Magistrate’s Court, which includes presence in discussions and a conversation with a Judge. The second activity is the students visiting our office in Tel Aviv or Jerusalem and gain a view of the work of the firm’s lawyers. The third is a mock trial with the participation of the students in the presence of their parents.