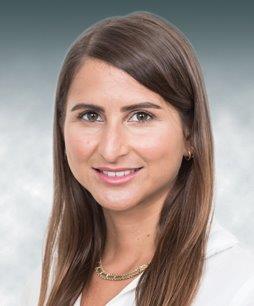 Legal Counsel and Assistant to CEO 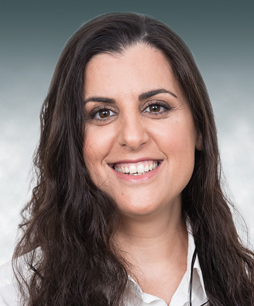 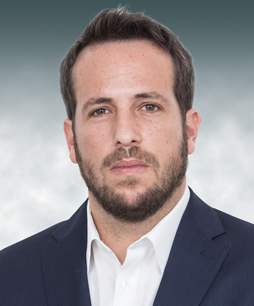 Adam Shuster is a partnership between Adam America and Naveh Shuster, two experienced real estate companies that have been working together for many years in residential development in Israel and abroad. The Adam Shuster Group has extensive experience in development of high-quality projects, using equity, which enables intensive and stable real estate operations, with a focus on several selected projects, enabling precise execution, personal acquaintance with the clients and compliance with exacting standards of integrity, professionalism, and service.

In New York, the two companies hold, through a partnership, an extensive portfolio of prestigious housing projects in Manhattan and Brooklyn, including thousands of housing units, under the direction of Dvir Cohen Hoshen and Omri Sachs, founders of Adam America and owners of Adam Shuster. Throughout its operations, the Group strives to create a link between ambitious standards in planning, design, and construction in New York, and projects in Israel.

The Group’s Financial Stability:
The Group’s financial stability testifies to its strength and has allowed it to develop many projects over the years. The Group has the expertise, reputation, and credibility with the financial parties that it works with, that have also been its partners in its operations in Israel and abroad. Throughout its years, the Group has managed itself in a balanced and responsible manner, while strictly adhering to its obligations.

Urban Renewal – a Standard of Quality and Service:
Adam Shuster has extensive experience in urban renewal projects, combination transactions, TAMA 38 projects, as well as demolition and reconstruction projects. With respect to urban renewal projects, the Group focuses on several selected projects, enabling accurate and high-quality execution, personal acquaintance with the residents, and compliance with its high standards of integrity, professionalism and service. The Company was selected as the developer of many projects in Tel Aviv, Ramat Gan, Givatayim, Ramat Ha’Sharon, as well as other locations. In the prestigious Shenkar / Shikun Vatikim neighborhood of Ramat Gan, the Company was chosen as the developer of more than 15 buildings and is now working on 100 new housing units in the neighborhood. At the same time, the Company is working on the development of more than 400 housing units under various TAMA 38 projects. Under the framework of many evacuation and construction projects, the Group is developing the construction of hundreds of housing units in various districts throughout the country.

New York Operations:
Adam America has been active since 2009 in New York and has over time become a leader in the development of high-quality housing complexes in the city’s metropolis, with an emphasis on Manhattan and Brooklyn. So far, in New York alone, the Group has sold more than 550 housing units, and there are some 1,500 more housing units under planning and construction. The Group’s portfolio includes more than 20 projects across New York, covering 170,000 square meters. 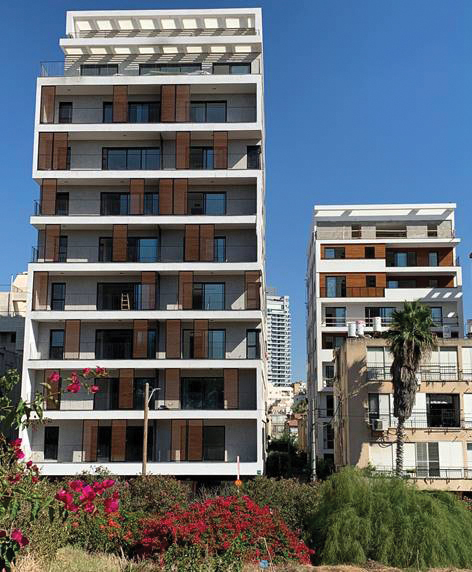 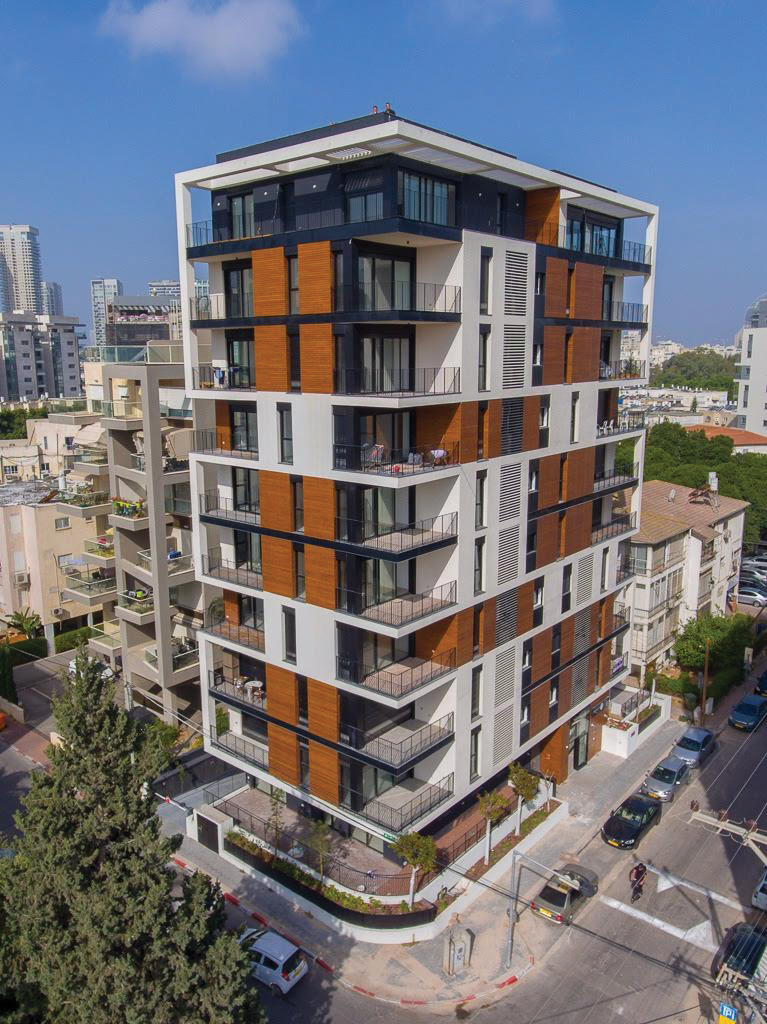 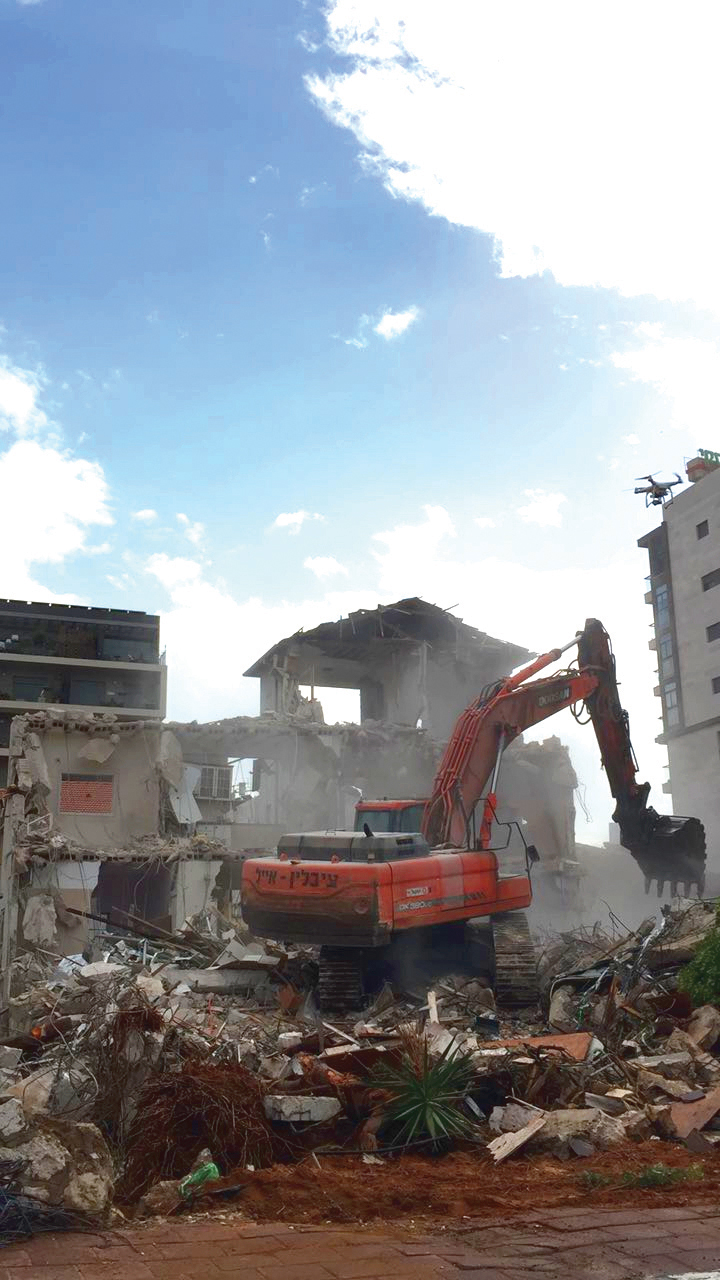 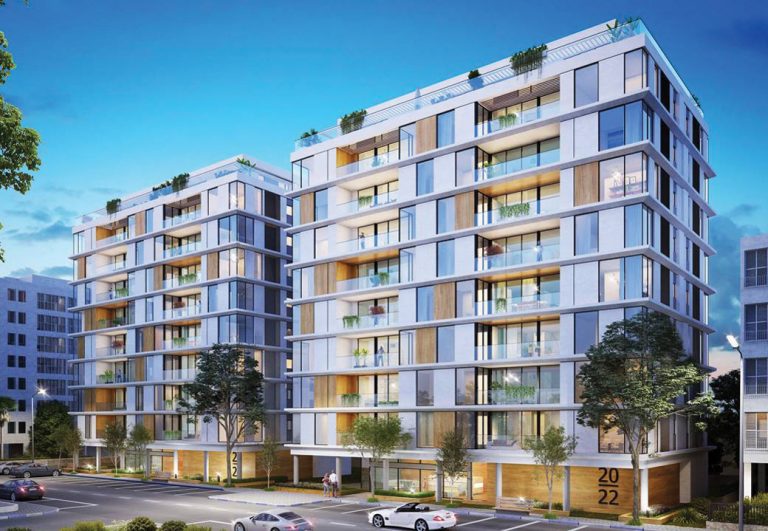 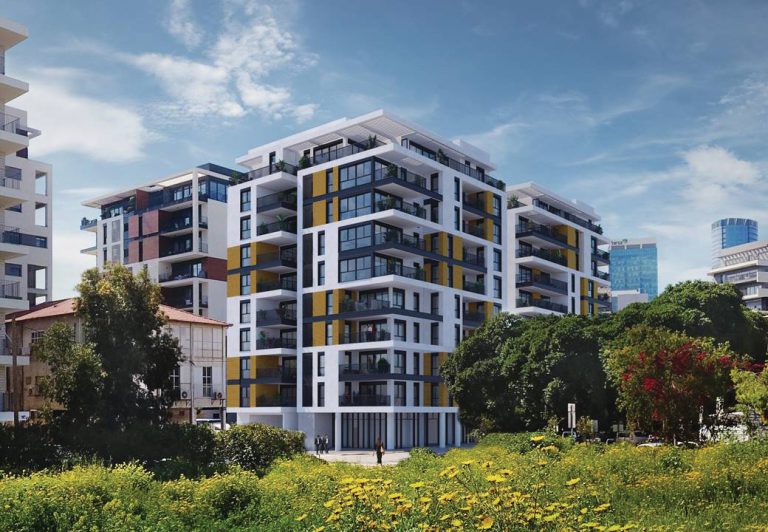 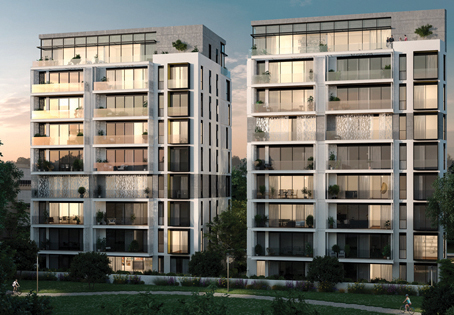