A.M.Z. Shemesh (1990) Ltd. (“A.M.Z.”) is one of Israel’s leading and most advanced construction and infrastructure companies. The Company is involved, inter alia, in infrastructure development, road scrapping and resurfacing, sewage and drainage, with a broad range of projects for a variety of private, public and government concerns. The Company holds Contractors Registrar Certification under the 100 – Building, 200 – Roads and Development, 300 – Bridges and 400 – Sewage and Drainage categories. A.M.Z. also holds the C-5 (unlimited) classification for the roads and development industry, a Recognized Contractor’s License for government projects, and the ISO Standard 9001:2015, as accreditation in recognition of the Company’s compliance with the most stringent construction quality criteria. The Company has over 170 employees, and 2020 revenue totaled more than NIS 500 million.

A.M.Z. Shemesh (1990) Ltd. began its operations in 1990. In 2009, the Company was acquired by the Abu Moch Family, which has more than twenty years of experience in the industry. Mr. Abu Moch put together an excellent management team and staff and continued the Company’s growth momentum. Within one year of its acquisition, revenue increased by more than 300%. This growth trend has continued steadily since then, and, as of 2020, turnover totaled more than NIS 500 million.
Since its establishment, the Company has operated according to a business plan that includes goals and aims, while identifying future trends in the Israeli market and leading them, without impairing its control its management processes. Thanks to this policy, the Company continues to fulfill its mission of being one of Israel’s leading companies in its field. Just recently, the Company was awarded many large-scale projects, with significant value.

Professionalism and Quality Performance
A.M.Z. works with many public bodies and entrepreneurs. The Company’s extensive experience, adherence to the most stringent standards and compliance with deadlines, allows it to execute its projects most efficiently, with the highest level of quality. The Company employs highly experienced engineers and staff who have extensive expertise and experience in executing any project under technical specifications and various plans. The Company owns modern heavy mechanical equipment, operated by professional operators, which includes, inter alia, advanced equipment unique to Israel for rapid dynamic compaction. The Company’s reputation and its excellent professional personnel, together with its unique construction abilities in a broad range of tangential fields, modern and unique construction equipment, combine to afford it a significant advantage in the Israeli market. The Company is registered in the infrastructure and sewage industry, holding a “non-restricted” classification, and is a recognized contractor for government development, infrastructure, sewage, and drainage projects. All these, in addition to the ISO 9001:2015 quality standard accreditation, constitute an affirmation of the Company’s elevated level of performance and meticulousness.

Innovation in the World of Infrastructure
In a relatively traditional field of endeavor, the Company chose not to stagnate and now is a pioneer due to adopting and enacting a new method for dynamic compacting. This method has many advantages that facilitate significant reductions in project execution time, electronic control of the compacting process and a more flexible and safer work environment.

Values and Vision
Because of its perceptive management, planning, and long-term vision, A.M.Z. enjoys continued and steady growth. The Company’s excellent performance is based on its professionalism and exacting standards, on the use of advanced, modern equipment, on the personnel it nurtures, and the quality service provided to its customers. The Company’s business strategy is built on constant yet moderate growth while maintaining steady profitability. The Company aspires to continue to be the leading company in its field, continuing to maintain an elevated level of execution and a quality reputation, while continuing to expand the scope of its operations. 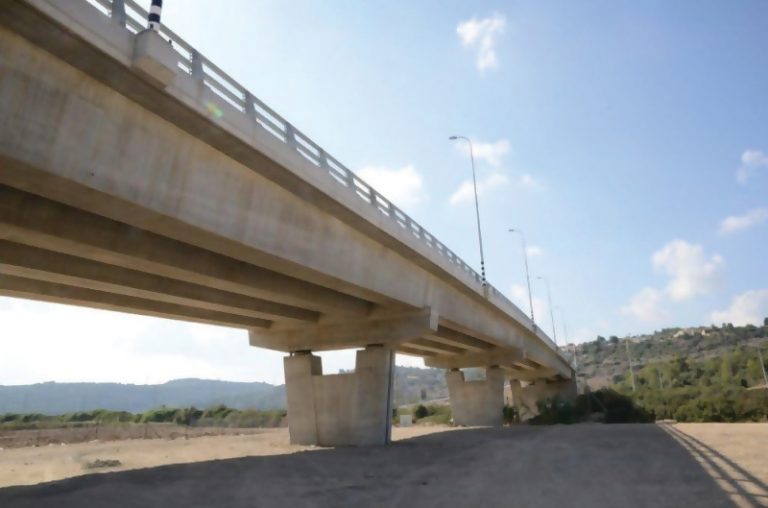 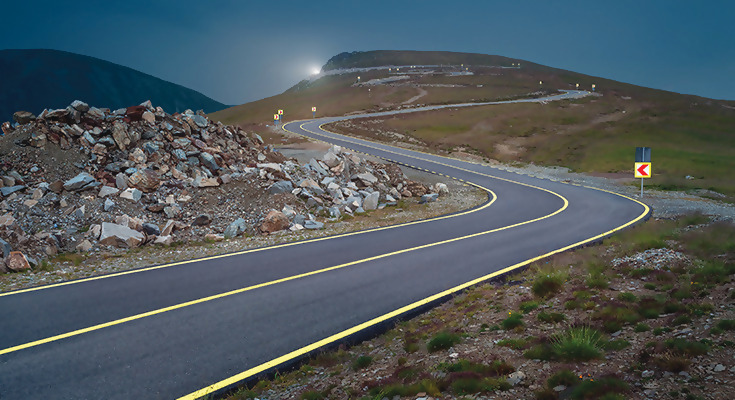 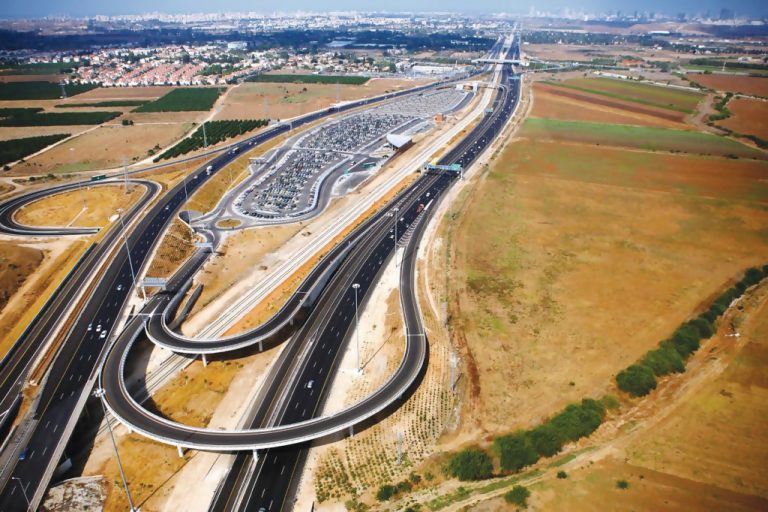 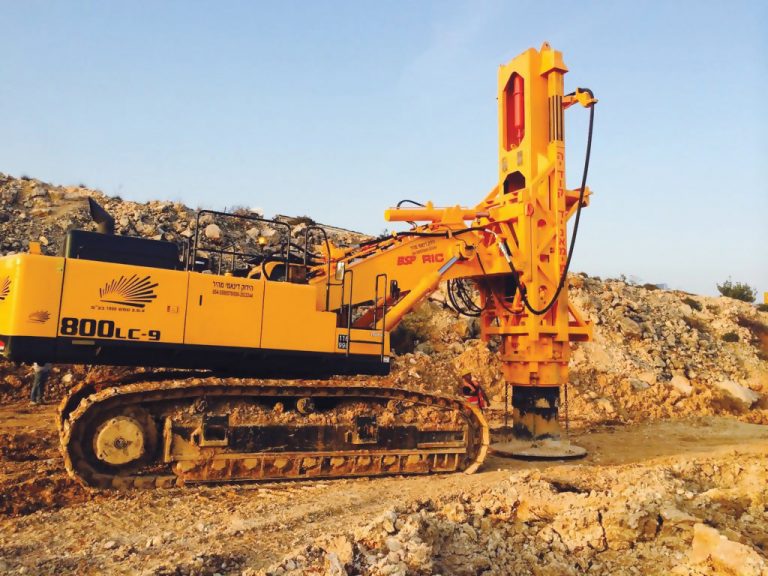 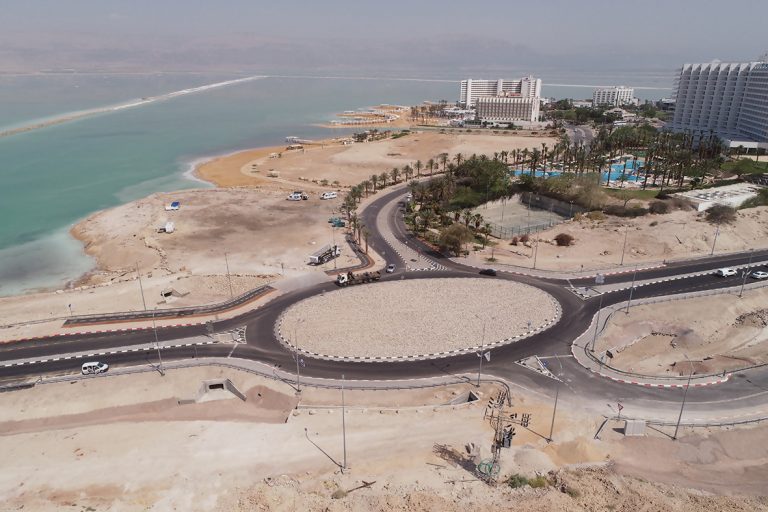 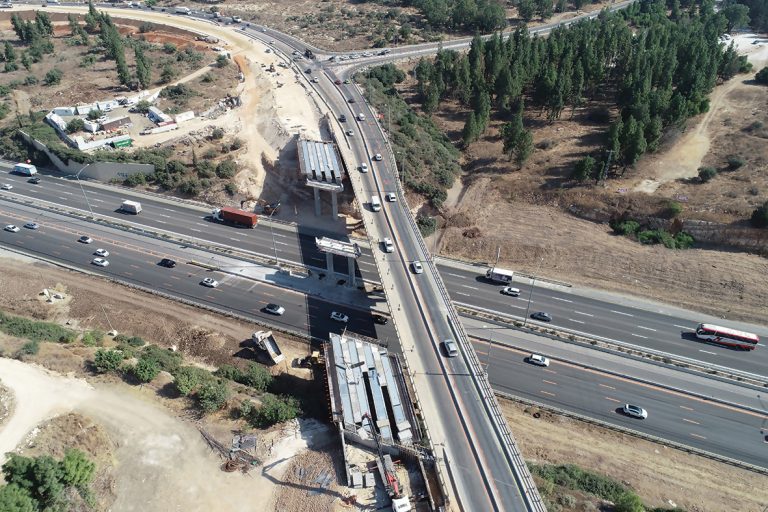 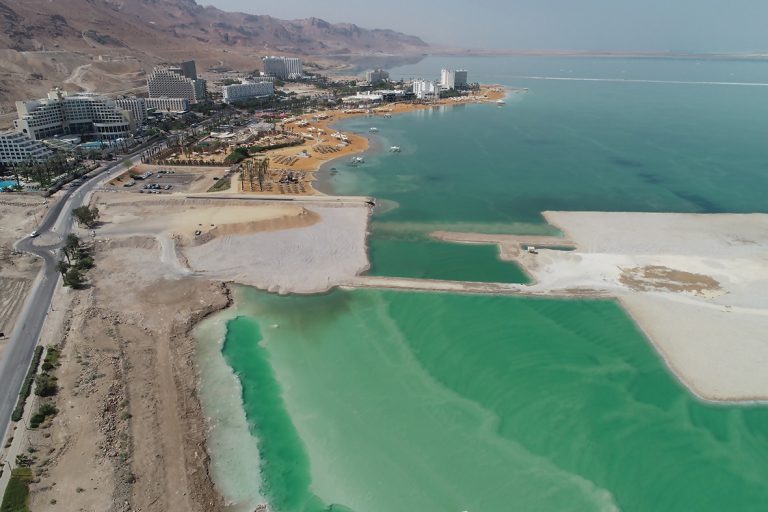 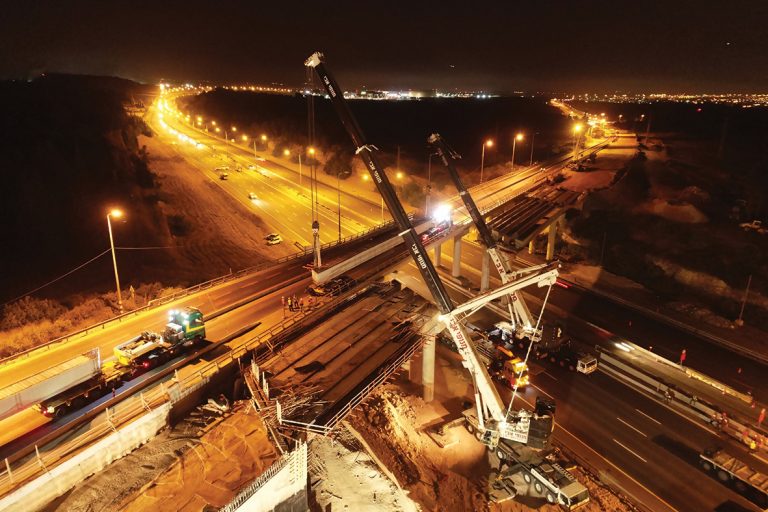