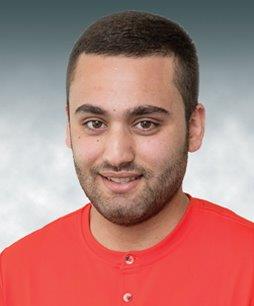 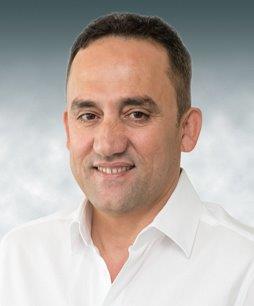 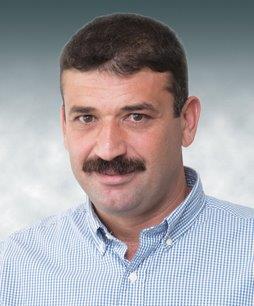 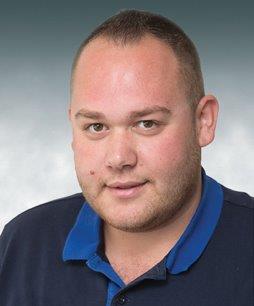 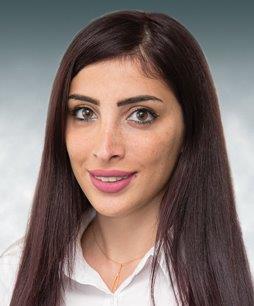 In 1996, Adnan Gibor founded A. L. Gibor, which then began its road paving operations. Since its founding, the company has expanded its operations and is now involved in project planning, development, and construction, throughout Israel. A. L. Gibor, headquartered in Jerusalem's Talpiot Industrial Zone. is a privately-owned company, which has been rated over the last few years among Israel's leading infrastructure companies.

The company has a professional and skilled staff of 135 employees, including project managers, engineers and execution engineers, work managers, measurement teams, procurement personnel, heavy equipment operators, water and sewage personnel, as well as many other highly skilled professionals.
This team has a logistical support system that meets all requirements, supported by computerized systems and electronic media.
The company also owns an array of heavy equipment tools, with over 70 tools, stone quarries, and aggregates, as well a system for portable crushing.
A. L. Gibor also holds the classifications required to work in the 100, 200 and 400 sectors, and is also renown for government projects. The company undertakes a wide range of projects for government offices, municipalities, regional councils, and local authorities.
The company has a quality assurance system that complies with the ISO 9001: 2000 Standard and also holds the “Unlimited” contractors’ classification.

Company Customers
The company has a wide range of customers, including the housing and transportation government ministries, as well as Netivei Israel, the Ports Authority, the Israel Land Authority, the Bedouin Development Authority, as well as various government, municipal and management bodies of the various government ministries (Emek Ayalon, AST Projects Planning, ITB, Gadish, CPM); municipalities, municipal councils and bodies such as Moriah, Eden, municipal economic companies and water corporations (Mei Shemesh and Gihon); the Local Government Economics Services Company, and many others.

Quality and Safety Above All
A. L. Gibor has set a goal of meeting all safety standards, and with this in mind, operates a control and quality assurance system, where the quality of the product is a top priority. The company also manages, at various sites, an environmental protection system, through safety officers and safety supervisors.
A. L. Gibor undertakes many jobs, which require stringent safety conditions, due to the nature of the project, such as work in crowded urban areas that requires strict observance for the safety of residents and meeting deadlines. 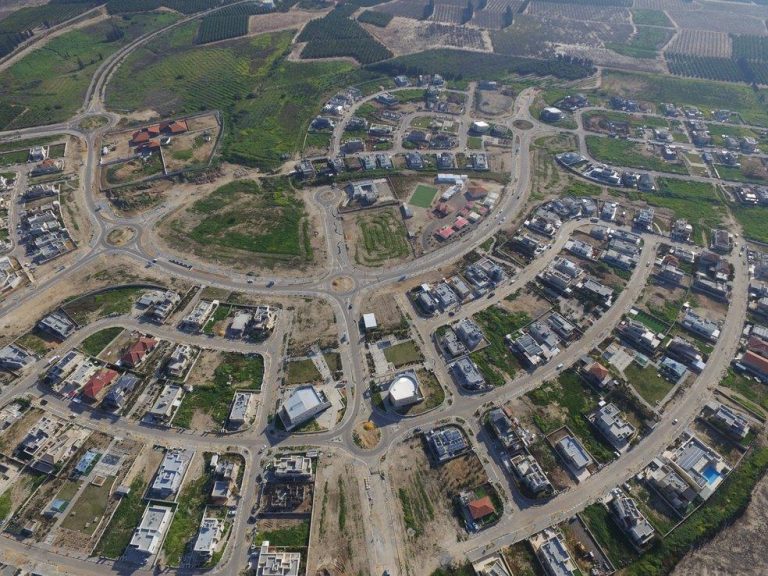 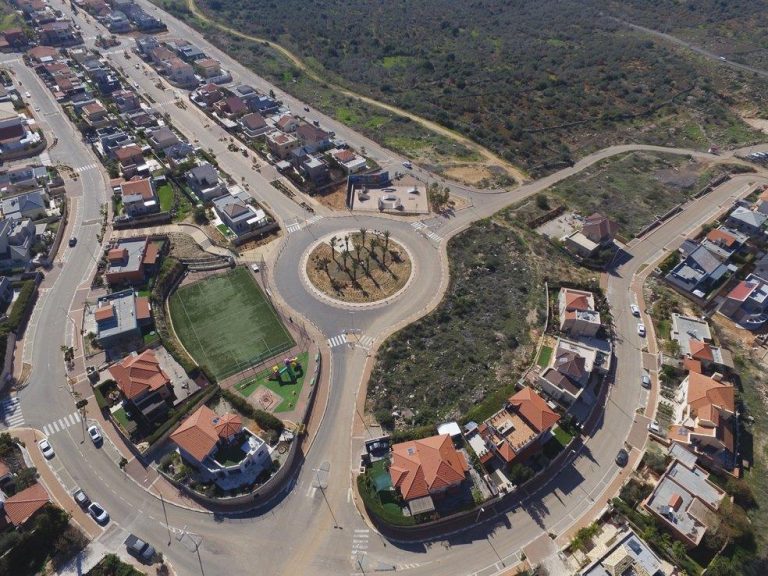 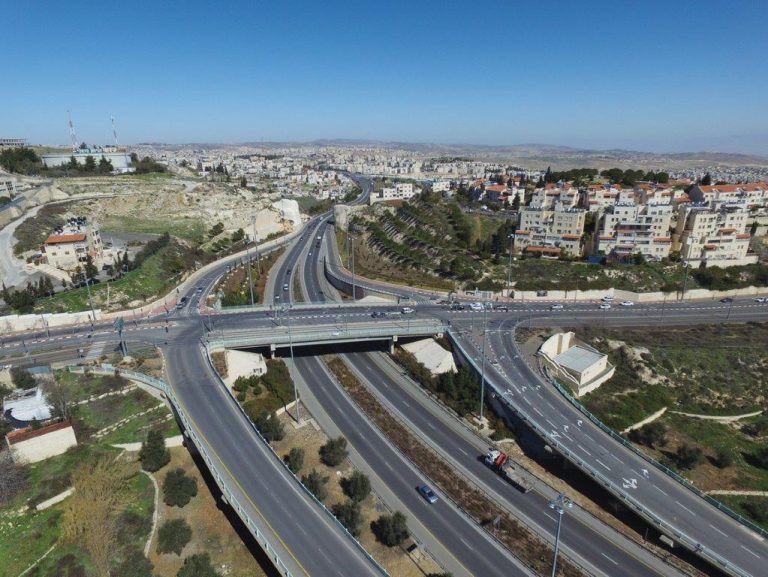