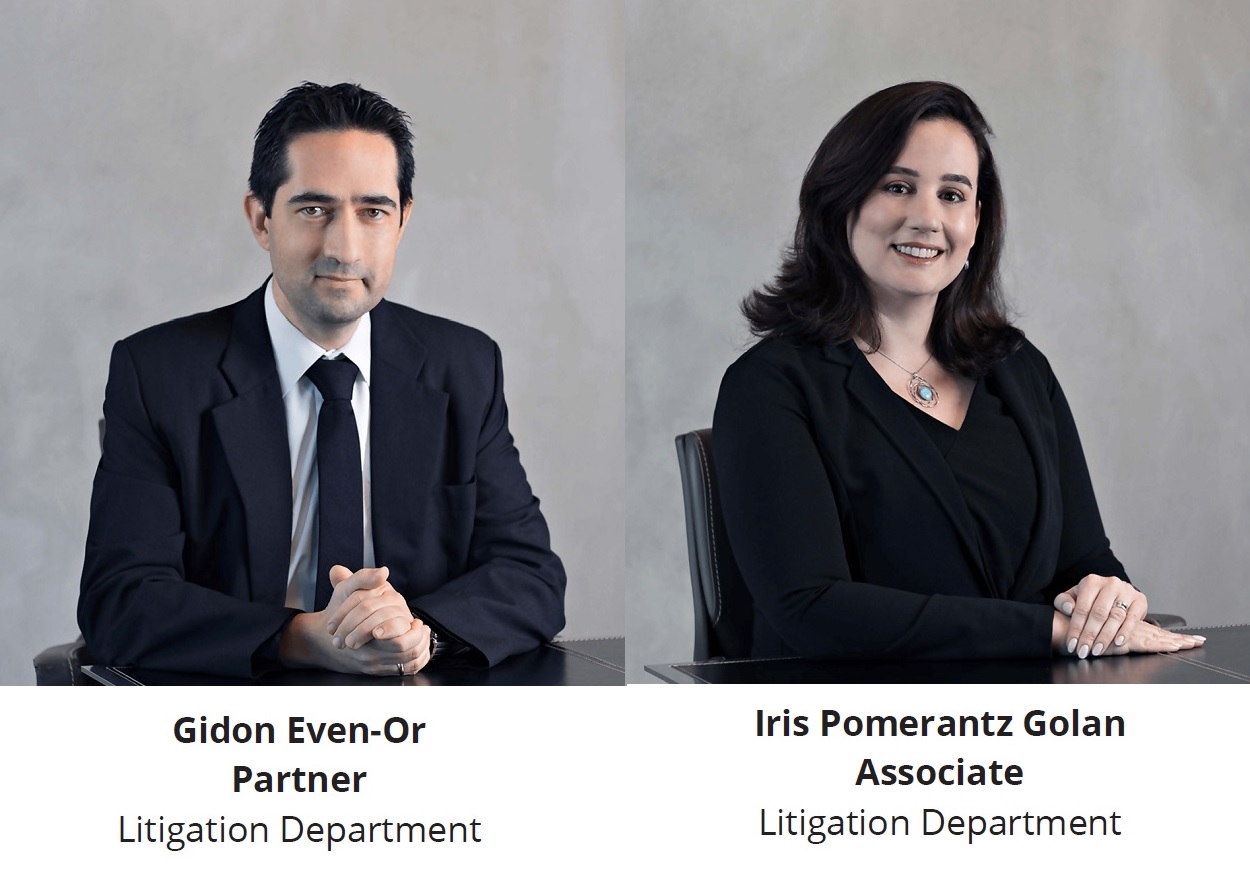 As 2021 approaches with a seemingly new hope for a more “normal” year, Israeli litigation practitioners have no such expectation: the New Year is not expected to be normal at all – as a new set of civil procedure rules are about to completely replace the current regulations and make a total reform in the way Israeli court proceedings are conducted.

The current Civil Procedure Regulations, enacted in 1984, contain over 550 regulations that have been amended, adjusted and massaged over the years, with robust supporting case law, and served as the ‘Bible’ for every Israeli litigator. They are now being replaced altogether.

In the last few years, new regulations have been formulated, aiming to enhance efficiency, simplify proceedings, save judicial time, shorten the duration of the litigation and eventually create more certainty. The new regulations will come into force on January 1, 2021.

Here are some of the main changes introduced by the new rules:

A mandated preliminary deliberation meeting between the parties: As research shows that many disputes are resolved as soon as the parties meet in court (for the first time), the new regulations mandate a formal meeting between the parties within 30 days after the last pleading submission (and before the parties appear in court). In that meeting, the parties must examine the possibility of resolving the dispute through an alternative dispute resolution mechanism; they must try to limit or reduce the controversies and agree on the steps that should be taken to make the legal proceeding more efficient.

The end of the ‘motion practice’ and the need to plan in advance: The new regulations significantly reduce the ability of the parties to file endless motions throughout the proceeding. Actually, the parties now must file a list containing all the motions they intend to file – and in the first pretrial hearing, the judge will decide which of them will be heard orally and which will be heard by written submissions.

No room for mistakes: As the overall efficiency of the court is now prioritized, the regulations leave no room for forgiveness. The new regulations impose a burden of complying with very specific formal and structural requirements, including new limitations on the scope of the pleadings and the chapters they must include, and pleadings which do not comply will not be accepted. The rules also create a new function of a “legal secretary” (a lawyer authorized by the President of the court) who examines any document submitted to the court and has the authority to disqualify a document that does not meet the formal and structural requirements.

It’s going to cost more for the loser: While Israeli courts impose costs and expenses on the losing party already according to the existing regulations, the new standard would be to order costs for every motion immediately – regardless of the overall result of the proceedings. This rule might deter parties from filing motions and limit their arguments to those with real merit. The court will consider, according to the new regulations, the misuse (or abuse) of legal proceedings.

Although the reform aims to achieve more certainty, it can only be assumed that the first few months, or even years, will represent a transition period, in which parties, litigation practitioners and the courts will learn and adjust to the new regulations. New case law will be created to guide us through the new civil procedure regime.

And until then – we wish you all a Happy New Year! 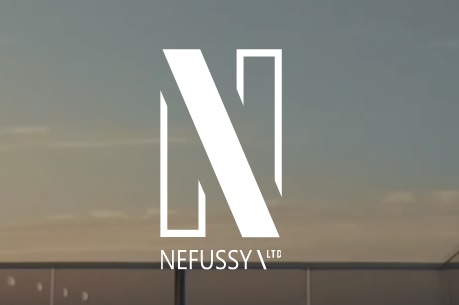 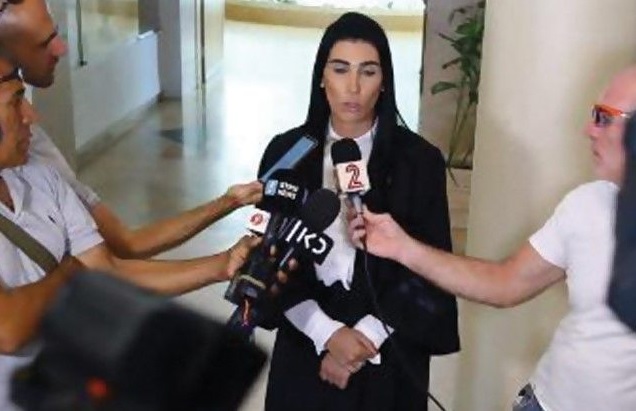